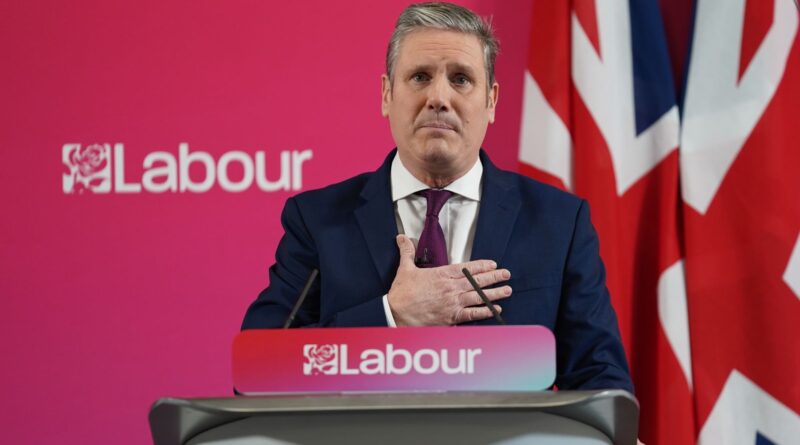 Boris Johnson has not “earned the right” to be awarded a knighthood once he leaves Downing Street, Sir Keir Starmer has said.

Asked if the prime minister should be given an honour in the future, like Tony Blair, the Labour leader said: “No, I am sorry, I don’t think that this prime minister has earned the right to have an honour.

“I do think Tony Blair has.”

Sir Tony, who was in office from 1997 to 2007, was appointed as a Knight Companion of the Most Noble Order of the Garter, the oldest and most senior British Order of Chivalry, in the New Year’s Honours.

The honour from the Queen has regularly been given to former occupants of Number 10, including most recently Sir John Major, who was PM from 1990 to 1997.

But some were critical of the award, citing the legacy of his decision to join the US-led invasion of Iraq in 2003 – based largely around the false belief that the regime of Saddam Hussein had weapons of mass destruction – as rendering him unsuitable for a knighthood.

A petition on Change.org calling for the honour to be rescinded has passed 500,000 signatures.

The current Labour leader has himself already been knighted, in 2014, for “services to law and criminal justice” following his time as Director of Public Prosecutions.

Sir Keir ‘confident but not complacent about task ahead’

Sir Keir’s backing of Sir Tony came after he set out his new “contract with the British people” and his vision for a Labour government during a speech in Birmingham.

He said this would be a “solemn agreement about what this country needs and how a good government should conduct itself”.

“I am well aware that just because the Tories lose the public’s trust it doesn’t mean Labour simply inherits it. Trust has to be earned,” said Sir Keir, who became Labour leader in 2020.

“I am confident but not complacent about the task ahead.”

Sir Keir promised “straight leadership” based on the values of “security, prosperity and respect”.

He said that while the UK was a “great place to live”, it was not unpatriotic to highlight the country’s flaws.

“On the contrary, the reason we in this party want to correct those flaws is precisely because we are patriotic,” Sir Keir said.

“We must be the people who write the fourth chapter,” Sir Keir declared.

“The people who create a new Britain in the twenty-first century.”

The Labour leader said his “contract” would make sure people had a “basic right” to feel safe in their communities, with the NHS there for them when they need it and the opportunity to thrive and prosper.

Sir Keir promised a long-term plan for the NHS, a crime prevention team for every neighbourhood, new powers for police to close down drug dens and more employment rights to give workers added job security if Labour wins the next election.

He said the UK was entering a “new phase” in 2022 and that the government had shown itself to be increasingly incompetent.

Sir Keir said people were having to contend with the rising cost of living, including higher energy bills and looming tax increases, while also struggling to get a GP appointment and not feeling safe in their streets.

PM thinks rules ‘apply to anyone but him’

The Labour leader also criticised Mr Johnson directly, saying: “I came into politics to make things happen, not just to talk about them.

“I don’t think politics is a branch of the entertainment industry. I think it’s the serious business of getting things done.

“But I’m afraid at the moment we are going backwards. We have a prime minister who thinks the rules apply to anyone but him.

“I have heard so many heartbreaking stories of people who missed family funerals because they were abiding by the rules. Meanwhile, the prime minister was at a cheese and wine party in Downing Street.” 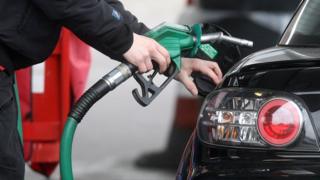 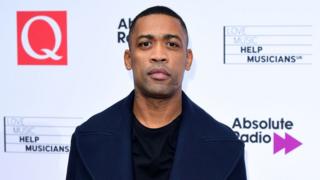 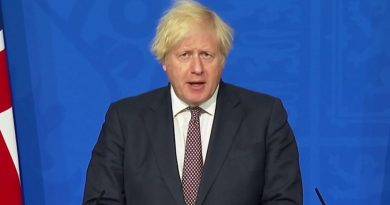