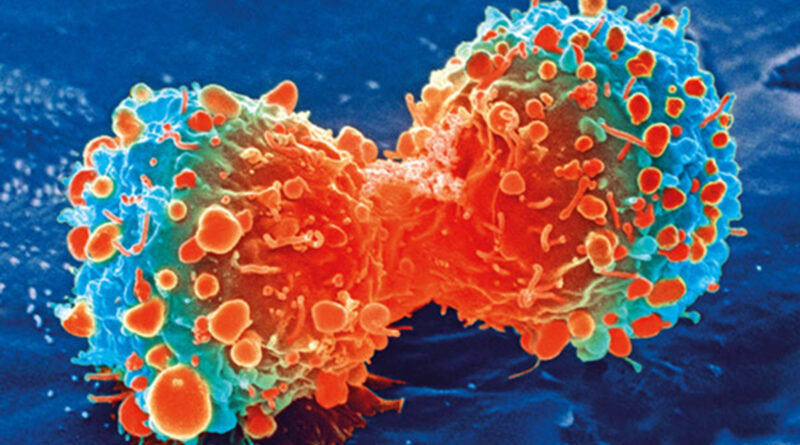 Driving up the immune response at the site of a cancer tumor with nanotechnology may help enhance immunotherapy treatments in advanced stages of the disease, new research in mice suggests.

In mouse models of numerous types of cancer, scientists boosted activation of T cells, important fighters in an immune response, inside tumors in a way that improved their interactions with an antibody therapy currently being tested in clinical trials.

The researchers injected nanobodies carrying messenger RNA, molecules that translate genetic information into functional proteins, directly into the tumor site to help T cells generate specific receptors on their surfaces. Experimental monoclonal antibodies delivered six hours later could then bind to those receptors to carry out their cancer cell-killing functions.

The technique left six of 10 mice with lymphoma tumor-free, and was effective in melanoma when combined with additional existing drugs that help amplify the immune response.

“T cells are very important for fighting a lot of diseases—not just cancer—and it’s really difficult to modulate their function,” said Yizhou Dong, senior author of the study and associate professor of pharmaceutics and pharmacology at The Ohio State University.

“After injections of therapeutically relevant mRNA, the T cells decorate their surfaces with receptors, and that enables their additional functions: proliferating, recruiting other immune cells and production of helpful proteins. And when T cells significantly increase those receptors, antibodies can react with the receptors and carry out all the functions we know that interaction can produce.”

The study is published today in the journal Nature Communications.

While increasing T cell activation was the end goal of the research, designing the most effective nanoparticle to carry the messenger RNA was equally important. Dong’s lab has long focused on nanoparticle delivery of messenger RNA as a therapeutic strategy, producing promising results in animal studies against sepsis, genetic disorders and COVID-19.

The team designed nanoparticles for this purpose using one of many compounds that make up cell membranes.

“The idea was inspired by natural components on a cell membrane—we designed compounds that can have nice interactions with the cell membrane and help deliver mRNA into cells. That’s the idea,” Dong said.

Researchers then loaded the nanoparticle cargo: messenger RNA carrying instructions for the production of molecules that T cells express as part of their immune system function. These nanoparticles were injected directly into tumors in mouse models of specific cancers, and entered tumor-infiltrating T cells to amplify their expression of the receptors.

“We waited six hours until the cells produced enough receptors, and then injected antibodies into the tumors. They found their receptors on T cells and that triggered their functions,” said Dong, also an investigator in the Ohio State University Comprehensive Cancer Center.

Tests of the combined treatment produced the best results in mouse models of melanoma and B cell lymphoma. The nanoparticle and antibody delivery completely eliminated tumors in 60% of the mice—a significantly better result than treatment with the antibody alone. The immune response enhancement had staying power, as well: Lymphoma cells injected later into the treated tumor-free mice were unable to survive long enough to form tumors.

“If we used untreated mice, the tumor size increased a lot, but for those mice that had received treatment, it killed the primary tumor and upon rechallenge, tumors cannot grow,” Dong said.

Melanoma proved to be a tougher fight. However, when researchers supplemented the combination treatment with the addition of two antibodies that disrupt cancer cells’ ability to block the immune response, this approach resulted in a 50% complete response in the mice and protection against a later tumor rechallenge. This multi-therapy approach also reduced cancer’s spread in a mouse model of metastasis to the lungs.

Focusing treatment directly at the tumor site is a way of training the immune system to recognize local and circulating cancer cells while lowering the chances for whole-body side effects, Dong said.

The study provided evidence that this technology platform could be used to enhance immunotherapy.

“We want to test more materials and see if we can deliver mRNA to even more T cells to further increase efficiency,” Dong said. “Ultimately, we hope that for certain cancers, this may help produce stronger immune system function by inducing anti-tumor immunity.”

This work was supported by grants from the National Institute of General Medical Sciences, an Ohio State College of Pharmacy startup fund and the Professor Sylvan G. Frank Graduate Fellowship. 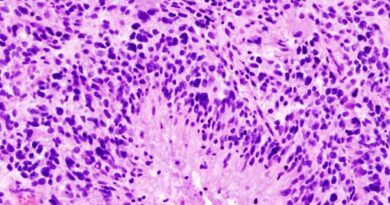 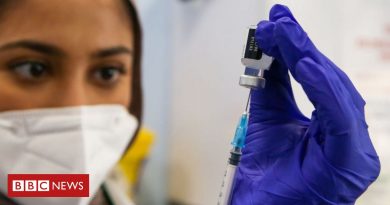 One Covid vaccine cuts infection risk in all age groups