Booming sales of sex toys are spurring the owners of Lelo, a maker of “intimate lifestyle products”, to explore a London flotation that would value it at approximately £1bn.

Sky News can reveal that Lelo, a Swedish-based company backed by private equity investors, is close to hiring Jefferies and Barclays, the investment banks, to oversee an initial public offering (IPO).

The plans are far from being finalised, and any public market listing would not take place until the latter part of 2022, according to a person close to the situation.

Lelo describes itself as a premium lifestyle company and the global leader in the sexual wellness industry – a fast-growing sector that is shedding much of the stigma which historically inhibited mainstream sales of sex toys.

The business was founded in Stockholm in 2003, and now has offices in cities such as Shanghai and San Jose.

Last month, Lovehoney, a British-based maker of sex toys, agreed a $1.2bn merger with Germany’s Wow Group to create a major international player in the sector.

Grand View Research, a US-based market research firm, recently reported that global sales of sex toys soared by more than a quarter last year to $33.6bn, with sales forecast to rise further between 2022 and 2028.

A Lelo spokesperson declined to comment on Thursday evening. 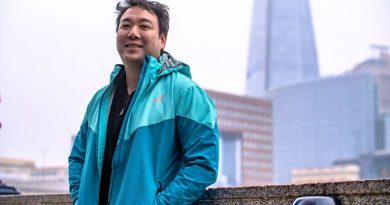 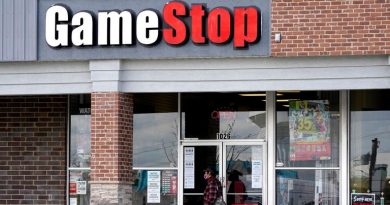