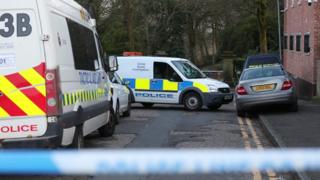 A woman arrested on suspicion murdering a seven-year-old girl in a park in Greater Manchester has been detained under the Mental Health Act.

The girl was stabbed to death in front of her parents in Bolton’s Queen’s Park on Sunday afternoon.

A 30-year-old woman, who was not known to the family, was arrested at the scene.

“The attack happened in front of the parents of this little girl who had taken her out yesterday afternoon to enjoy the spring sun and play in the park,” he said.

“I want to stress that this is not an end to the criminal investigation, we will consider the evidence and consult with the Crown Prosecution Service and if appropriate we will be seeking criminal charges,” Mr Jackson added.

Police praised the bravery of a member of the public who chased the suspect and detained her until officers arrived. 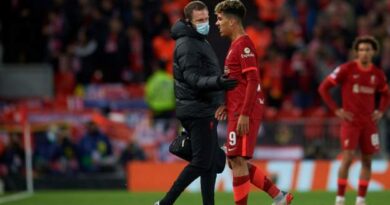 Roberto Firmino: Liverpool striker will miss over a month with hamstring injury 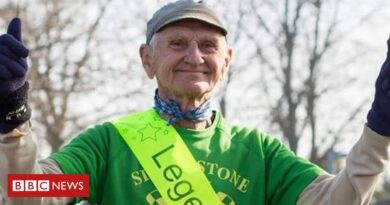