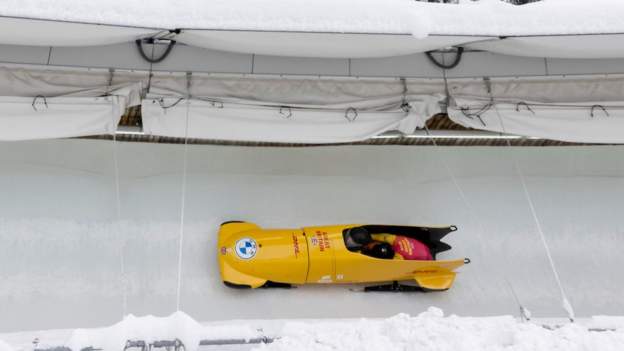 Pilot McNeill and brakewoman Nicoll were third after the first run but moved up on the second run after Russia’s Nadezhda Sergeeva crashed.

The British sled finished 0.22 seconds behind that of the United States, which was piloted by three-time Olympic medallist Elana Meyers Taylor.

Their medal comes a day after Brad Hall and Greg Cackett won silver in the two-man bobsleigh. 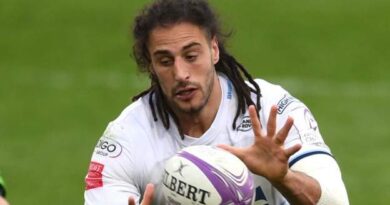 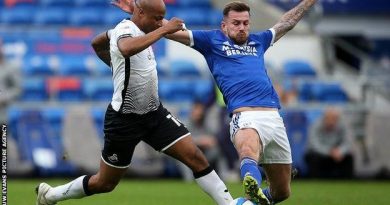