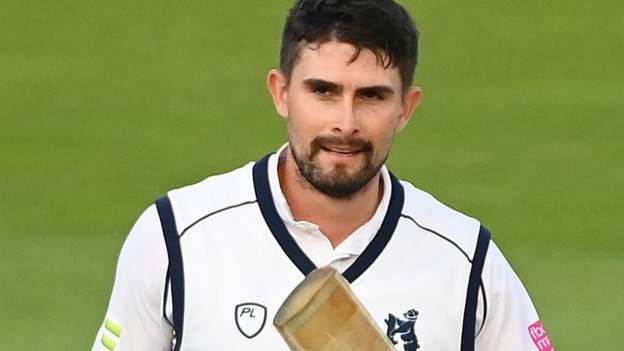 Warwickshire captain Will Rhodes and opener Rob Yates led the way with centuries as the Bears continued to dominate the Bob Willis Trophy final.

Sam Hain (55) and Michael Burgess (44) also starred as the county champions cashed in on a tiring Red Rose attack.

In contrast to the previous morning when they themselves were reduced to 12-6 inside the first hour, Lancashire took only seven wickets all day.

The back-to-form Sibley, 49 overnight, reached his third successive fifty with the first of two boundaries before succumbing to Tom Bailey leg before.

Yates, 69 overnight, then went on to reach his sixth first-class century, fifth of the summer, second in successive innings and first away from Edgbaston.

He then became the first of three victims for leg-spinner Matt Parkinson. But Rhodes put on a further 97 with Hain, who was the first victim of a mini post-tea burst of wickets for Lancashire.

Jack Blatherwick produced a snorter to clip Hain’s off stump before Luke Wells also delivered a beauty with a leg-break that clipped Matt Lamb’s off bail.

But calm was restored by the Bears when Rhodes added 84 with Burgess, who then became the first of two more victims in quick succession for Parkinson.

A fifth wicket of the day went to leg spin when Wells removed Danny Briggs, but Craig Miles (12 not out) came in to help Rhodes add a further 22 before close of play brought a slightly early end for the second day running.

Assuming the St John’s Wood weather allows it on Thursday, Warwickshire will resume with a 386-run lead and Rhodes, who has already made his second-biggest score, 56 short of his career-best 207, against Worcestershire at New Road in last year’s Bob Willis Trophy. 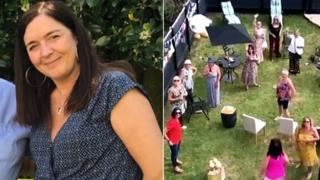 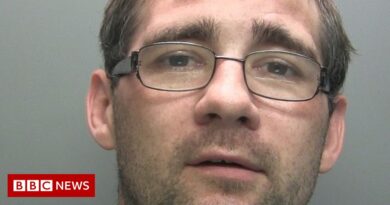