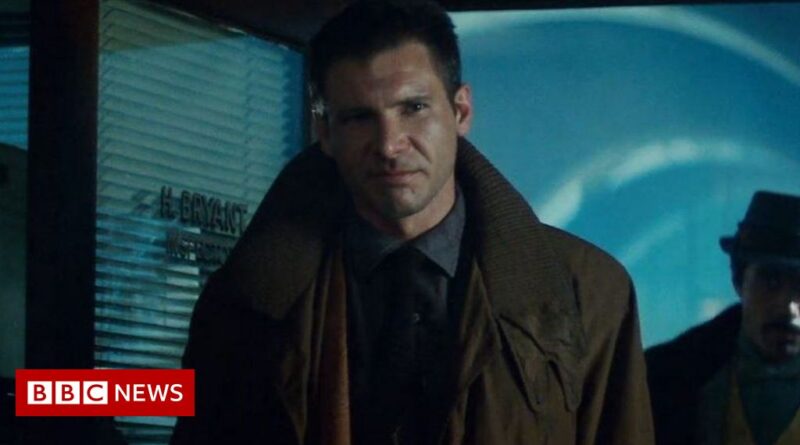 Director Sir Ridley Scott has confirmed he turning two of his most famous sci-fi movies, Blade Runner and Alien, into live-action TV series.

Speaking on Monday ahead of the release of his new film House of Gucci, the British film-maker told BBC Radio 4’s Today programme he had already “written the pilot for Blade Runner” as well as “the bible” – the plan for a 10-episode series.

The original Blade Runner movie, set in a dystopian future Los Angeles in 2019, was released in 1982, starring Harrison Ford.

Its sequel, Blade Runner 2049, was released in 2017, starring Ryan Gosling alongside Ford; and an anime series called Blade Runner: Black Lotus premiered earlier this month on the Adult Swim channel.

Alien is set to get a similar treatment, Sir Ridley added.

The original 1979 film starred Sigourney Weaver and Tom Skerritt, and was followed by three sequels – as well as prequels and crossover Alien vs Predator movies alongside comic books and video games.

He said: “By blending both the timeless horror of the first Alien film with the non-stop action of the second, it’s going to be a scary thrill ride that will blow people back in their seats”. 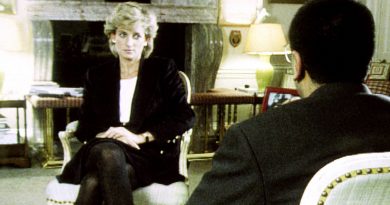 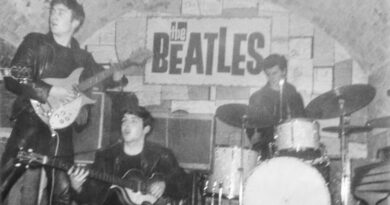