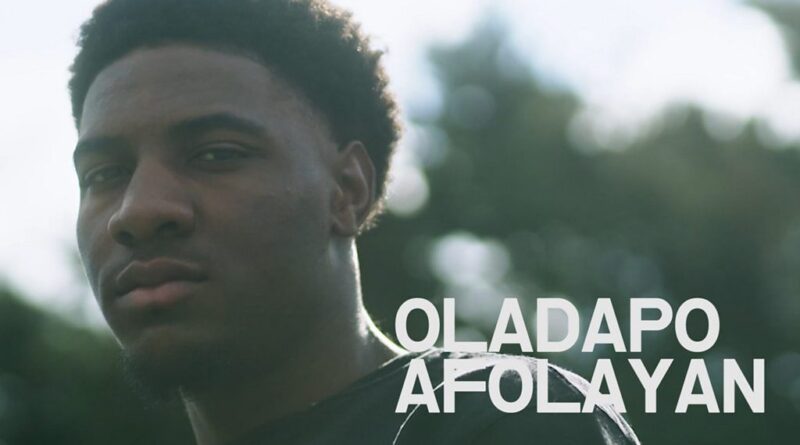 Dapo Afolayan gave up a dream opportunity to join Chelsea’s academy at 14 in order to put his studies first but later, while playing non-league football for Solihull Moors and doing his degree, the striker was spotted by West Ham.

After a goal in the FA Cup on his debut for the Hammers, the 24-year-old has now moved to League One side Bolton Wanderers where he has netted six goals in 11 games this season as his club aim for promotion to the Championship.

Afolayan tells BBC Sport about his unconventional journey to the world of professional football. 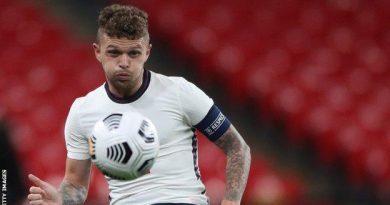 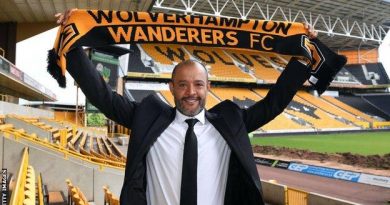 Nuno Espirito Santo: ‘An unquestioned success’ – but what next for club & the Portuguese manager?