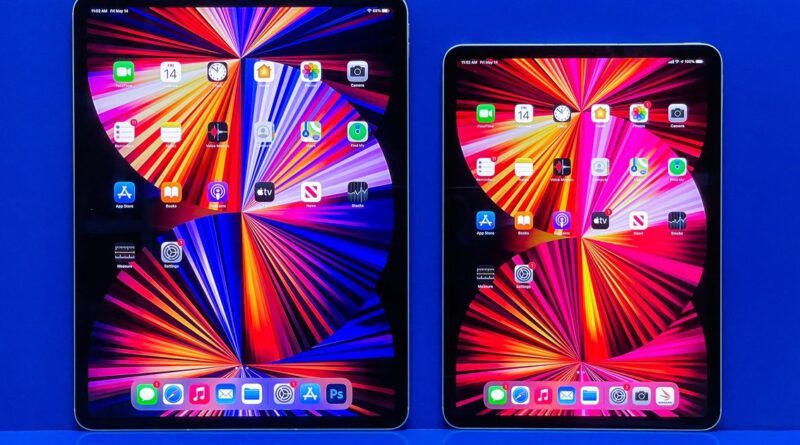 Apple products rarely see discounts, but Black Friday is a great time to track down the popular brand at a reasonable price. Searching for savings on Apple products can feel like trying to find a needle in a haystack, which is why we’ve done the legwork and found the best deals on all things Apple this holiday season.

When shopping for Apple products, keep one rule in mind: You never get the best price at the Apple Store. Instead, shop at authorized Apple resellers such as Amazon, Best Buy, Walmart, Target and other familiar names. They’ll often have discounts of $30 to $100 or more on a wide variety of Apple products.

We will be updating this page with the latest news on Apple deals we find, so check back often. This article was most recently updated Friday, Nov. 19.

Here are some of the best deals about to drop. They’ll be hitting shelves (and online carts) next week.

There are several great options for AirPods available, and with Black Friday deals rolling in, now is the time to find the right option for you at the best price. Here’s what we’ve found so far:

The Apple Watch Series 7 is now available. That means sizable discounts are available right now on the previous-generation Series 6 and smaller savings on the midrange Watch SE. You can also find the Apple Watch Series 3 for as low as $169, but that model is so old at this point, we recommend you steer clear of it and go for the SE instead.

The Apple Watch SE has been a hot item this holiday season, and Best Buy is the first major retailer to have it on sale. The $219 price is for the 40mm mode, but the 44mm model is $60 off as well (selling for $249). These watches come in lots of cool color combinations, but are selling out quickly (some colors are already gone), so we recommend moving fast on this deal. You get six free months of Apple’s Fitness Plus service included.

The Series 6 Apple Watch features an always-on display and monitors both heart rate and blood oxygen levels. It’s technically discontinued now that the Series 7 has been released, but — aside from a smaller face and lack of rapid charging — it doesn’t lack most of the features you’ll find on the 2021 Series 7 models.

We’ve previously seen the new 2021 iPad and iPad Mini drop by $30 or $50, respectively, while the current iPad Pro and iPad Air models are up to $100 off at times. These could drop further in the days ahead.

The latest 2021 version of the iPad Pro features the same M1 chip found in some Mac models. This top-of-the-line model is targeted at designers who will appreciate the 12.9-inch Liquid Retina XDR display with ProMotion, True Tone and P3 wide color.

If you’re investing in one of the iPads, it may be time to grab you an Apple Pencil as well. This accessory helps with artistic and professional endeavors, and right now it’s under a hundred bucks.

The MacBook is experiencing a renaissance, thanks to the latest models being powered by Apple’s supercharged M1 and M1 Pro/Max CPUs. The models are often $50 to $100 less than the Apple Store price at many retailers, and those prices may dip further in November and December.

The 2020 version of the MacBook Air was the first to feature that M1 chip, which unlocked up to 18 hours of battery life. This is far and away the best Mac laptop for most users right now.

If a laptop isn’t your speed, Apple offers two flavors of consumer desktops: the Mac Mini (add your own keyboard, mouse and monitor) and the iMac, an all-in-one. Both the Mini and the 24-inch iMac have been updated to Apple’s new M1 chip. Most folks should steer clear of the larger 27-inch iMac until it gets its inevitable M1 upgrade (rumored to be coming in 2022).

Make any screen a Mac with this compact, portable desktop computer. With new technologies taking on intensive tasks while consuming up to 60% less energy than the previous generation, it’s a great time to ditch the tower. Featuring the Apple M1 chip, this versatile desktop will fit anywhere, and it’s a great fit for Mac beginners, too.

You’ll pay a big premium for an Apple TV box versus sub-$50 rivals like Roku, Fire TV and Chromecast models. But for Apple completists — and those who want a more privacy-friendly streaming experience — the Apple TV is worth it. Note that you should steer clear of any models that aren’t the 2021 model (below) with the improved remote and latest chip.

The latest model of the Apple TV finally delivers a long overdue — and improved — remote control. It also offers an A12 Bionic chip, so you’ll get buttery smooth performance and full Dolby Vision HDR and Dolby Atmos support when streaming everything from Disney Plus to HBO Max and everything in between.

Subscribe to our daily spotlight on the best tech deals on the web — from phones to computers and more. 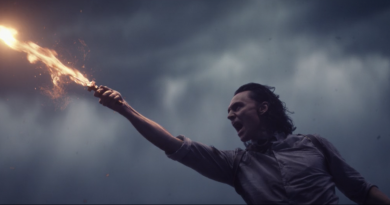 Loki season 2 confirmed on Disney Plus 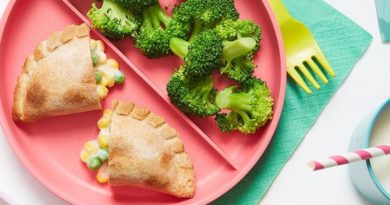