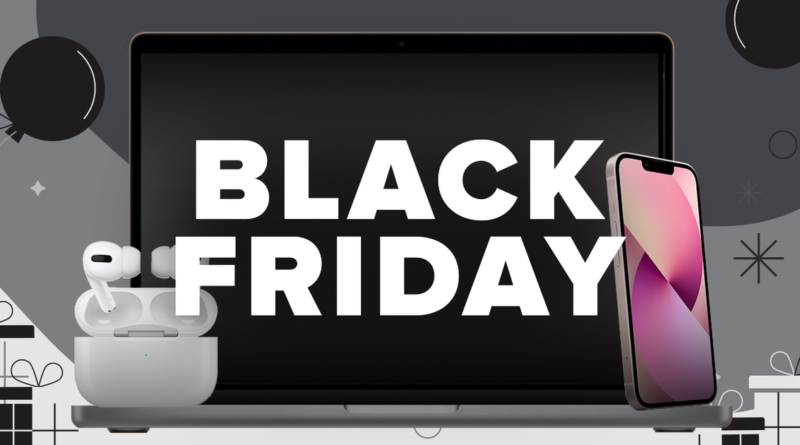 You know the deals are coming, but you can’t buy them … yet. Welcome to that weird time before Black Friday when some retailers are already slashing prices, and others are getting ready to roll out their biggest sales yet.

Most big retailers have released details about their best sales — often through newspaper ad scans — but some of those don’t start for a few more days: Sunday, Nov. 21 for Target and Staples; Monday, Nov. 22 for Walmart; Tuesday, Nov. 23 for Macy’s; and Thursday, Nov. 25 — Thanksgiving Day — for Amazon.

We already put together a list of the best Black Friday deals available now, but we also decided to round up the best upcoming deals in one handy sheet right here. Again, the majority of these deals aren’t available for several more days, but you don’t want to miss them. And by seeing some of the best options that are coming soon, you can plan your holiday shopping and gift-buying accordingly. So start making that list and checking it twice.

Walmart’s Black Friday sales are scheduled to start Monday, Nov. 22 at 4 p.m. PT (7 p.m. ET). Early access to some deals will start four hours earlier for Walmart Plus members. Walmart is noting that it will be making the PS5 and Xbox Series X available online during Black Friday week, but details on times aren’t yet available.

Target’s Black Friday sale kicks off this Sunday, Nov. 21 and runs through next Saturday, Nov. 27. This wave of deals promises big savings on everything from tech to toys to home goods. This sneak peek circular also advertises the Nintendo Switch OLED, which has been notoriously difficult to snag since it was released this October, so keep an eye on the deal page and your local Target’s stock if you’ve been hoping to get your hands on one. Some of these items are already on sale, but even better discounts will be included with the new wave of deals.

It’s a little late to the game, but Best Buy has finally revealed the details of its sales happening the week of Black Friday. It’s not quite as cut-and-dried as some other retailers’ sales, which have clear start and end dates, but essentially Best Buy’s sale has started already, and will be adding a few more items in the coming days. There was already a drop this morning, which included great deals such as the first sale of the season on the Apple Watch SE, with more to follow on Sunday, Wednesday and Thursday. Here’s what you can expect from each wave of deals.

Like most of its competitors, Amazon is gearing up for a bigger sale for Black Friday next week, but is keeping its cards close to the vest. In a press release yesterday, the online retailer announced it will be running a 48-hour sale from Nov. 25 to 26, but the details about what will be included are pretty vague. Some of the highlights include up to 40% off Instant brand kitchen appliances, up to 50% on select Fire HD tablets, and up to 30% on select TVs from Samsung, Sony and LG. (Also, a spoiler alert on Amazon devices: If you see other retailers like Target advertising sales on them, it’s a safe bet Amazon will be selling them for the same price.) If you don’t feel like gambling on what deals could be coming up, however, Amazon still has plenty of early Black Friday deals available now.

You can always find headphones on sale during Black Friday events, but finding the right balance between a good deal and a good set of headphones can be a challenge. Here’s the best sales on headphones and earbuds kicking off next week.

Televisions frequently fill out Black Friday sale pages, but it’s not always easy to tell which sales are actually worthwhile. Here are some of the best TV deals you’ll see for Black Friday next week.

And some of the best laptop deals beginning next week.

It’s never hard to find a cheap tablet, but it can occasionally be challenging to find a good tablet at a reasonable price. Here are all of the worthwhile tablet deals around the corner.

Kitchen tech can totally change the way you cook, and a great sale on kitchen tech makes that exploration even more enjoyable. Here are the best Black Friday kitchen deals included in next week’s sales.

With New Year’s Day inching ever closer, those fitness resolutions can start to feel daunting. But not if you’ve got the right equipment. Here are the best upcoming Black Friday fitness deals we’ve found.

Subscribe to our daily spotlight on the best tech deals on the web — from phones to gadgets and more. 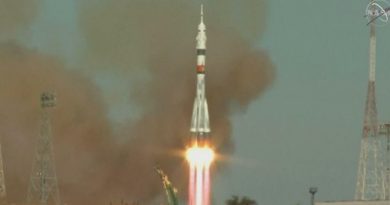 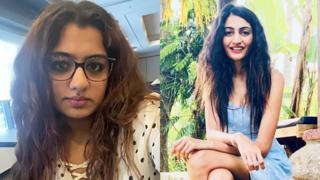 Incredible condor soared for 100 miles without flapping its wings