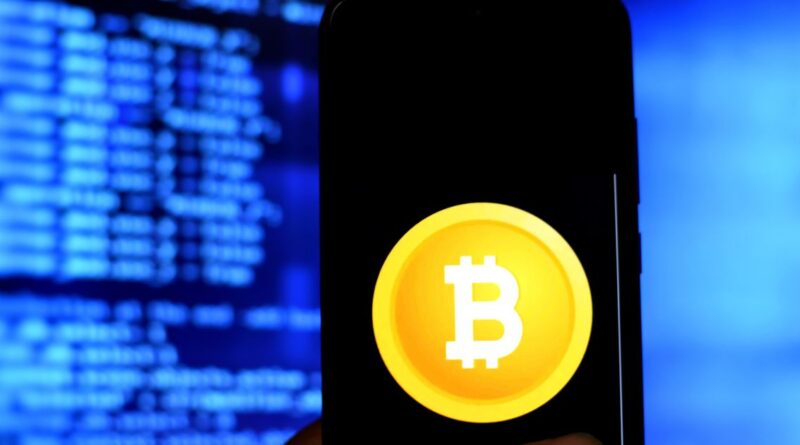 Bitcoin broke the $60,000 price barrier over the weekend for the first time since April. That price movement was chalked up to the expectation that the SEC would greenlight a Bitcoin futures exchange-traded fund. On Monday, that expecation became a reality.

On Tuesday ProShares, an exchange trading company, will list an ETF that tracks Bitcoin futures on the New York Stock Exchange. It’ll list as “BITO,” the company said.

“BITO will open up exposure to bitcoin to a large segment of investors who have a brokerage account and are comfortable buying stocks and ETFs, but do not desire to go through the hassle and learning curve of establishing another account with a cryptocurrency provider,” said ProShares CEO Michael Sapir in a statement.

It’s been a tumultuous year for the cryptocurrency. Bitcoin’s price began to explode last September, shooting from just under $12,000 at the beginning of the month to over $60,000 by April. A wave of bad news, including Elon Musk reneging on his blanket support of Bitcoin and a crackdown on cryptocurrency services in China, caused the price to drop significantly in May. In July, Bitcoin briefly fell below $30,000.

A futures ETF is notably different from a standard exchange-traded fund, which Bitcoin enthusiasts have been lobbying for. A typical ETF would give investors exposure to the underlying asset, in this case Bitcoin, whereas a Futures ETF allows investors to speculate on the price of the asset. Policymakers have said in the past that cryptocurrencies are too prone to fraud and manipulation to be approved for ETFs backed by actual Bitcoins.

Regardless, cryptocurrencies being integrated into the SEC’s framework is evidently enough to boost Bitcoin and many other currencies. Bitcoin’s current price is up 8% from this time last week. Ethereum, which is the most widely used cryptocurrency, is up 6.5% from a week ago.

How Wikipedia maintains its reputation for accuracy 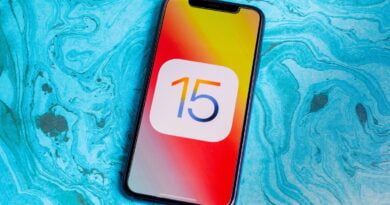 5 exciting phones to look out for this year: iPhone 13, Galaxy S22, Pixel 6 and more