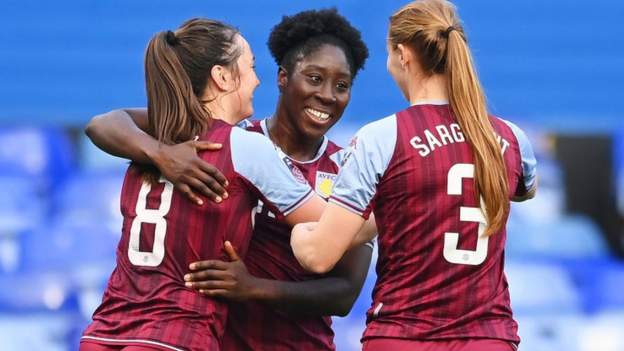 Anita Asante nodded in a powerful header at the back post from a corner to make it 1-0 in the first half.

But Birmingham grew into the game in the second half as substitute Sarah Ewens came close.

It was Villa’s third victory of the season at St Andrew’s, while Birmingham remain winless.

In the build-up to the derby, the focus naturally turned to ex-Blues boss Ward, who resigned last season after one campaign at Birmingham – and her side returned to haunt them.

Villa dominated possession and pinned the Blues into their own half in the opening 45 minutes but they were limited to few clear-cut chances.

They looked a threat on set-pieces though, and it was no surprise when Asante eventually capitalised on one in the 24th minute.

But Villa’s lack of ruthlessness up front and Birmingham’s stability through the centre of defence meant the visitors were unable to extend their slim lead.

Birmingham began to show glimpses of a threat on the break – largely through Jade Pennock and Lucy Quinn – but were ultimately isolated when they did get forward.

A few long-range efforts from Quinn and a smart save from Villa goalkeeper Hannah Hampton to deny Ewens were the closest Birmingham came to troubling Villa.

It means Scott Booth’s side, who face a trip to defending champions Chelsea next, remain 11th in the table with just one point on the board. 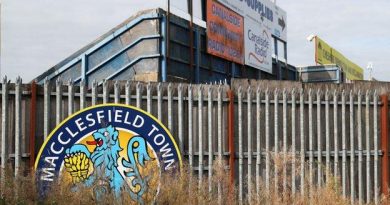 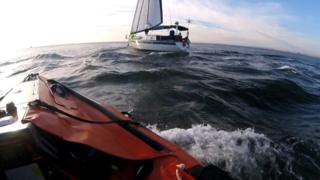