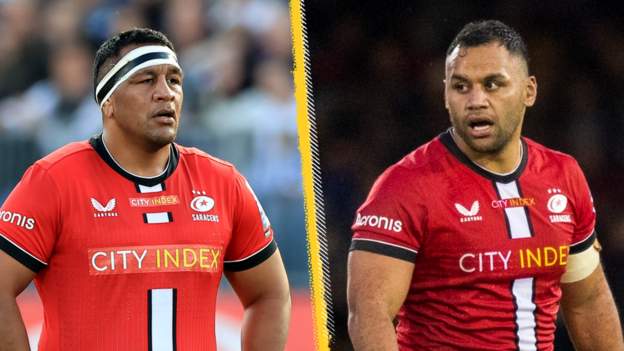 The brothers were left out of England’s autumn internationals and were linked with moves to France, which would have left them ineligible for their country.

By remaining at Saracens they have maintained the possibility of a recall by England head coach Eddie Jones.

“I want to leave the club and shirt in a better place than when I joined it,” Billy, 29, told the Saracens website.

Mako, 30, added: “We have achieved some special things at the club over the past 10 years and I’m motivated to help the club return to the top.”

Number eight Billy and prop Mako were both crucial cogs in England’s run to the 2019 World Cup final, but were left out by Jones in the autumn as he looked to refresh his squad following a fifth-placed finish in last year’s Six Nations.

Jones will announce his squad for the 2022 Six Nations in January.

“In their own unique ways they have been instrumental in how we have grown and progressed, and been key figures in the success the club has enjoyed,” said Saracens director of rugby Mark McCall.

“Mako is a world-class operator with an incredible skill set and an innate understanding of the game.

“Billy is highly influential on and off the field and has a great feel for what the group needs at any given moment.”

Saracens sit second in the Premiership and entertain Worcester on Boxing Day. 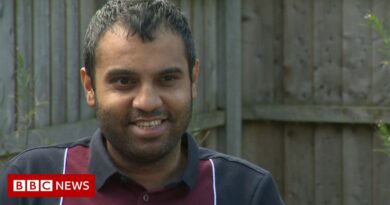 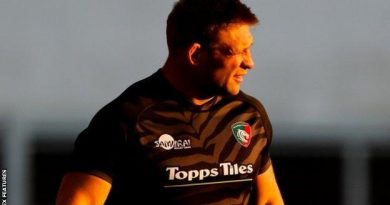