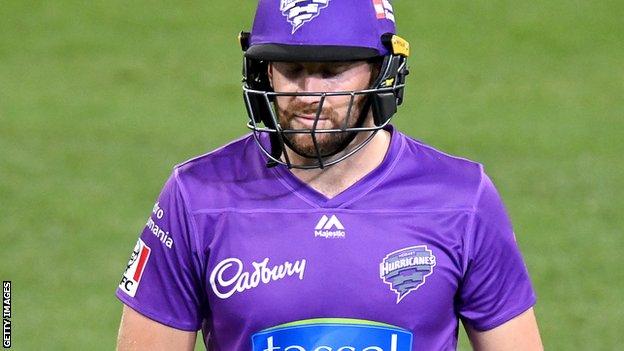 
Hobart Hurricanes missed out on the Big Bash play-offs after a shock defeat by bottom side Melbourne Renegades.

Victory would have assured Hobart of a place in the top five, but they lost by 11 runs to a Renegades team that had won only three previous games.

Brisbane Heat squeezed through with a six-run win against Perth Scorchers.

Sydney Sixers took the point they needed to seal top spot in a five-wicket victory against Melbourne Stars, who go out.

In a repeat of last year’s final, the Stars needed both the Bash Boost point for the better score at halfway and the victory, but their hopes were ended when the Sixers reached 73 by the end of the eighth over.

The Sixers, the defending champions, needed 10 off the final over of the 20 for their victory target of 178, which they reached with a ball to spare.

They will have have the advantage of hosting the second-placed Scorchers in Canberra, where they have been playing their home games because of the coronavirus pandemic.

The winners of that game on Saturday advance straight to the final.

Brisbane, who finish fourth, welcome fifth-placed Adelaide Strikers on Friday, with the losers going out and the winners travelling to play third-placed Sydney Thunder.

The victors in that game will meet the losers of the Sixers-Scorchers contest for a place in the final. 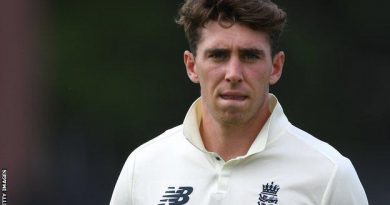 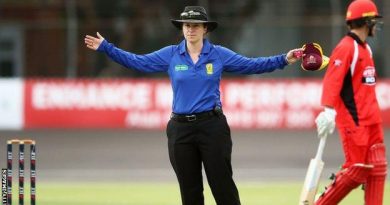