A virtual meeting between US President Joe Biden and China’s Xi Jinping has taken place – with the Chinese leader greeting his US counterpart as his “old friend”.

The supposed friendly correspondence comes amid rising tensions between the two superpower nations.

Sky correspondents Tom Cheshire and Joe Pike offer some expert insight below into the meeting between the two leaders – and what the possible outcome of their discussions could mean.

We don’t have much substance to go on – the three hours that presidents Biden and Xi spent talking in depth won’t be made public – so it makes sense to talk about the tone.

And despite the differences between the US and China, it was chummy.

This was, effectively, a Zoom meeting and both leaders gave each other a cheery wave when they saw each other. It felt surreal given the US has accused China of committing genocide. 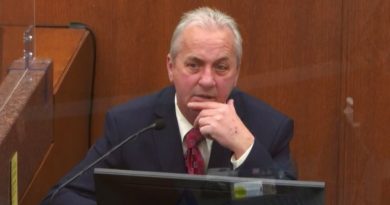 Coronavirus: What we still don’t know about Covid-19