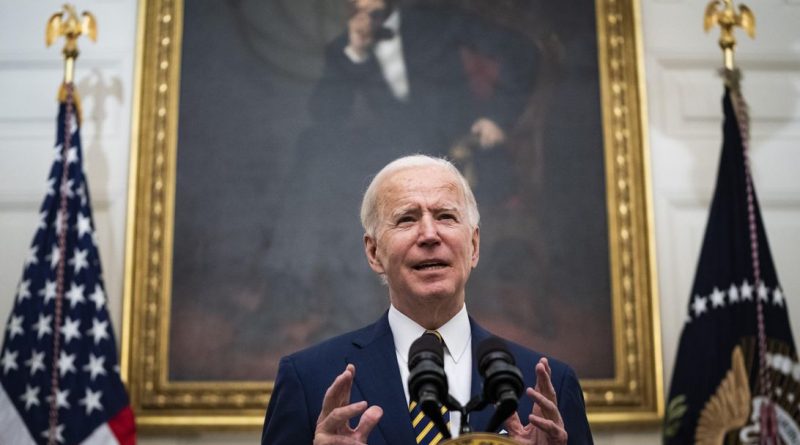 Running a country takes a lot of things, and one of those things is a whole lot of vehicles. Presently, the vast majority of those vehicles — if not all of them — run on fossil fuel of some kind, but according to an announcement made by President Biden on Monday, that’s going to change.

The current federal vehicle fleet is estimated at around 645,000 vehicles, and President Biden plans to replace all of them with American-made electric vehicles. The American-made part of this is essential because the announcement was part of Biden’s “Made In America” executive order, which is set to redirect a sizable portion of the government’s spending to American businesses and on American-made products.

Climb in the driver’s seat

Subscribe to Roadshow’s newsletter for the latest car news and reviews, delivered to your inbox twice weekly.

The announcement comes after a great deal of talk during Biden’s presidential campaign about pushing Americans more toward electric vehicles and cleaner energy in general. Unfortunately, the administration didn’t include a timeline with its proclamation, so when the changeover will actually start happening is anyone’s guess.

Looming large among the federal fleet vehicles needing replacement is the current fleet of US Postal Service delivery vehicles — many of which are still the Grumman LLV that became the post office’s vehicle of choice back in the 1980s. Several companies have bid for the contract to build the replacement for the LLV, but so far, none have been chosen.

GM shows off its battery tech at CES 2021 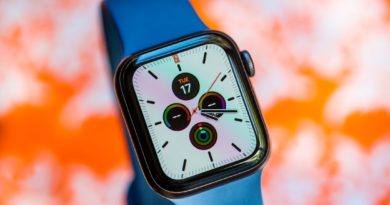 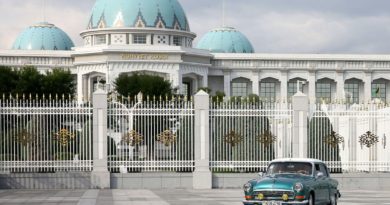 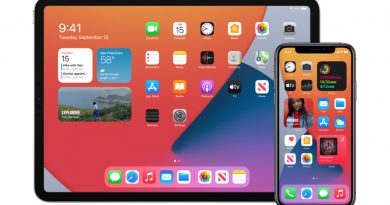