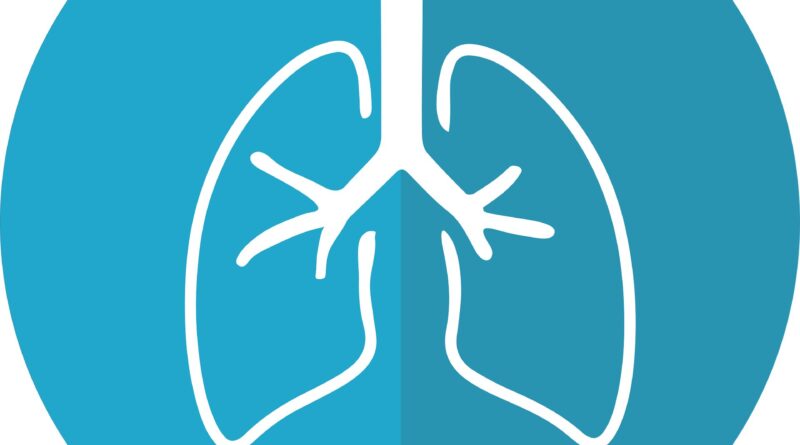 Beta-agonists (β-agonists) are the only drugs that directly open narrowed airways and make it easier to breathe for millions of people with asthma, a chronic respiratory disease. These inhaled medications activate the b2-adrenergic receptors (β2AR) on airway smooth muscle cells and relax them, dilating airways and increasing air flow.

However, for a significant proportion of asthmatics, the effectiveness of existing β-agonists is insufficient to open tightly constricted airways and the clinical benefits realized appear to wane over time, leaving them constantly struggling with the disease.

“A lack of more effective therapies to treat or prevent shortness of breath is a major issue for patients with severe-to-moderate asthma,” said Stephen Liggett, MD, vice dean for research and a professor of medicine, molecular pharmacology and physiology, and biomedical engineering at the University of South Florida Health (USF Health) Morsani College of Medicine. “As regular use of β-agonists increases, the body becomes less sensitive to these bronchodilators.”

This process, known as tachyphylaxis or drug desensitization, contributes to insufficient asthma control, which leads to increased emergency department visits and hospitalizations—impacting the quality of life and extracting an economic toll in increased medical costs and missed days of work and school. Dr. Liggett’s laboratory works with collaborators across the country to understand the mechanisms of tachyphylaxis, with the aim of improving β-agonists.

Over the last three years, a multi-institutional research team led by USF Health studied 40 million compounds to identify those that activated β2AR (β-agonists) without causing tachyphylaxis.The investigators found one such agonist, which was structurally distinct from all known traditional β-agonists. Their preclinical research suggests that a different class of β-agonists, known as biased agonists, offers promise for selectively treating asthma and other obstructive lung diseases. Such biased agonists offer a therapeutic option without causing the rapid turndown of these receptors (β2AR) when the drug is used on an as-needed basis, or the even greater loss of effectiveness observed with chronic use.

The drug discovery study, published today in the Proceedings of the National Academy of Sciences (PNAS), was conducted by scientists with expertise in biochemistry, physiology, and computational biology. The team used molecular modeling driven by high speed, high-capacity supercomputers to define how this atypical agonist, named C1-S, works at the molecular level.

“This is the first β-agonist ever known to relax airway smooth muscle and treat asthma without any detectable tachyphylaxis and represents a significant breakthrough in asthma therapy,” said principal investigator Dr. Liggett, the PNAS paper’s senior author.

“Beta-arrestin is a protein that upon interaction with the G protein-coupled receptor begins to uncouple (inhibit) the receptor from stimulating the clinically important signaling pathway we want to preserve,” Dr. Liggett explained. “With unbiased beta agonists you have these dueling signaling processes essentially competing with each other.”

Research is underway to design biased agonists to help alleviate pain without addiction and to better treat certain cardiovascular conditions with minimal side effects; however, noGPCR-biased agonists are yet being developed for asthma.

The researchers approached this massive study with “no preconceived notions” about what compounds might work best, Dr. Liggett said. Among their key findings:

The researchers plan to evaluate the safety and efficacy of their lead drug candidate C1-S for potential use in humans, Dr. Liggett said.

“Everyday we see breakthrough asthma symptoms in patients using albuterol, a beta-2 receptor agonist that is the cornerstone of treatment. When exacerbated, these symptoms sometimes require hospitalization, use of a ventilator, and occasionally even result in death,” said Kathryn S. Robinett, MD, assistant professor of medicine at the University of Maryland School of Medicine’s Division of Pulmonary and Critical Care Medicine, who was not involved in the research. “A new class of beta-agonists that do not cause tachyphylaxis, like the one characterized in this study, could provide rapid relief and add a powerful tool to our belt in the treatment of asthma.”

The study’s co-lead authors were Donghwa Kim, Ph.D., of the USF Health Morsani College of Medicine, and Alina Tokmakova, currently a graduate student at University of California San Francisco.

Migraines and More Severe Hot Flashes Could Be Linked

Critical cell process shown to be missing in humans