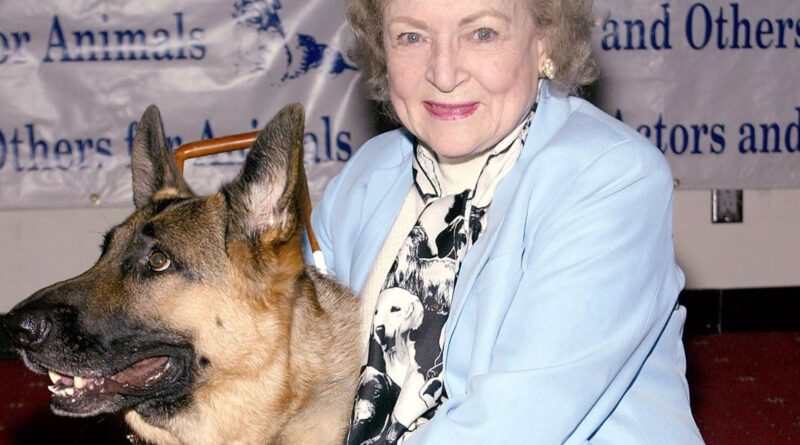 The late Betty White was an animal lover known for her charitable work and advocacy for animal causes. Jan. 17 would have been her 100th birthday, and the Betty White Challenge circulating on social media invites fans to donate $5 to their local animal shelter on that date in her memory.

White, the last Golden Girl and a comedy icon, died on Friday morning at 99. The challenge has been bouncing around for several days — I tried to trace it to the first person to post about it and am still looking. It really started to take off on Sunday, helped by a graphic made by Nicole Maria Eldred, who writes, “I did NOT come up with the challenge, just created an accessible graphic.”

White’s many fans threw their support behind the challenge.

“Let’s do it for Betty,” wrote one Twitter user.

Said another, “I got my baby from an animal rescue, so I’m looking forward to participating in the #BettyWhiteChallenge.”

“(Betty White) has always been a one-of-a-kind phenomenon, and we are honored to have known and worked with her during so much of her truly remarkable life,” Robin Ganzert, American Humane president and CEO, said in a statement last week. “Betty dedicated herself to protecting and improving the quality of life for animals worldwide. … On behalf of the millions of animals whose lives you have touched, thank you, Betty!” 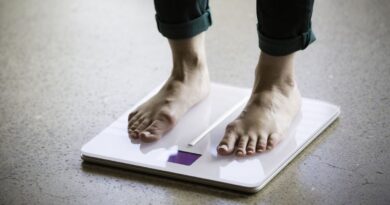 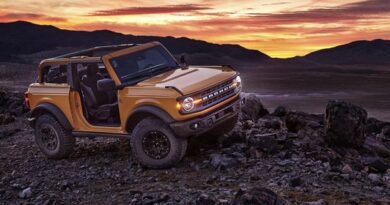 The 2021 Ford Bronco is highly customizable