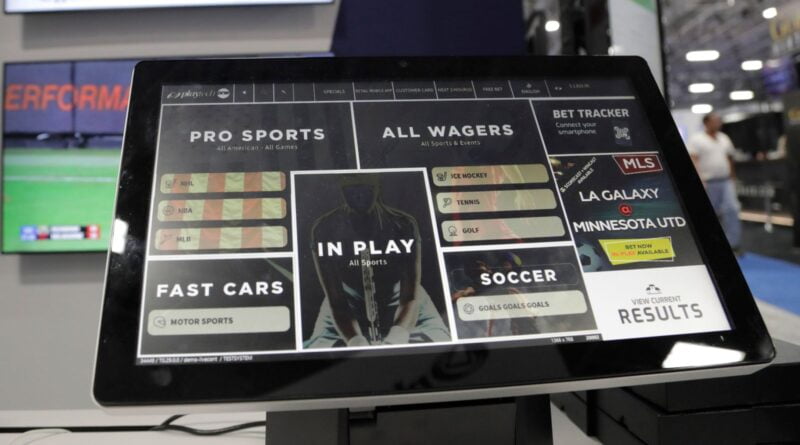 A £3bn bidding war for Playtech, the London-listed gaming software provider, is poised to escalate amid talks involving a former Formula One team boss and a vehicle backed by Univision, the US-based Spanish language broadcaster.

The SPAC deal is significant because Playtech owns roughly half of Caliente Interactive through a joint venture.

Under the plans to finance the merger with Tekkorp Digital, $250m would be invested in a PIPE – private investment in public equity – by Univision and its shareholders, with an additional $190m from other institutional investors.

City sources said that Caliente was expected to exercise its option over Playtech’s 49% stake, triggering a payment to shareholders in the UK-based company.

That payment would, however, be accelerated as part of a takeover bid for Playtech being formulated by Eddie Jordan, founder of the eponymous former F1 team, through the creation of a contingent value right (CVR).

Insiders said on Tuesday that Mr Jordan and his partners at JKO Play were putting the finishing touches to an offer of about 750p-a-share that they hope would secure a recommendation from Playtech’s board.

Their offer would be structured in cash or with a partial share alternative to allow existing Playtech investors to remain as part-owners of the company.

A formal bid could be tabled by JKO and its own financing partners – including Centerbridge Partners – within days, the insiders said.

Shares in Playtech, which has a market capitalisation of more than £2.2bn, are trading well above a 680p-a-share bid accepted from Aristocrat, an Australian company.

On Tuesday afternoon, the shares were trading at around 725p.

Playtech has about £600m of debt, meaning that an offer of about 750p-a-share would value it at about £3bn.

Under the terms of Aristocrat’s offer, a number of irrevocable undertakings it has secured from Playtech shareholders would lapse if any rival suitor offered a price at least 10% higher than its bid.

That implies that Mr Jordan would need to bid at least 748p-a-share to secure a board recommendation.

Mr Jordan sold his eponymous F1 team in 2005 and has since been involved in various businesses, as well as becoming a media pundit on the sport.

In recent months, he has established JKO Capital with Keith O’Loughlin, a former executive at Scientific Games, with the objective of identifying deal opportunities in the international gaming arena.

Market sources said Aristocrat was expected to consider its options, potentially resulting in a higher bid, once JKO has made a formal offer for Playtech.

Another prospective bidder for Playtech, Gopher Investments – which is already a big shareholder in the London-listed company – has explored making an offer and then withdrawn.

The Aristocrat offer for Playtech is conditional on the sale of Finalto to Gopher being completed.

Playtech claims to be the world’s largest supplier of online gaming and sports betting software.

The global gambling sector has seen a deluge of major corporate deals this year, including most notably in the UK the takeover of William Hill by Caesars Entertainment, with its British operations subsequently acquired by 888, the London-listed group.

More recently, DraftKings, a US-based gambling giant, abandoned plans to bid for Entain, the owner of Ladbrokes and Coral in the UK. 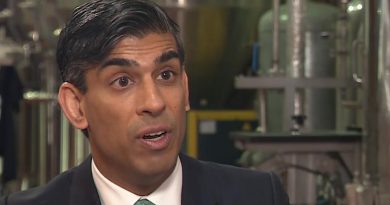 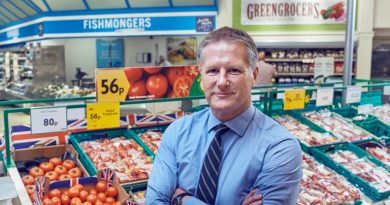