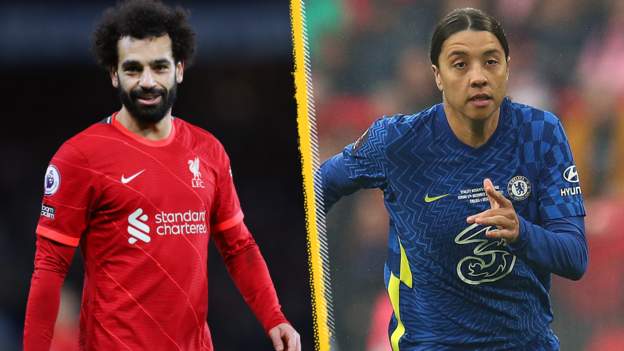 Salah is on the men’s shortlist with Paris St-Germain’s Lionel Messi and Bayern Munich’s Robert Lewandowski.

Kerr has been nominated with Barcelona pair Jennifer Hermoso and Alexia Putellas in the women’s category.

The winners will be announced at the Best Fifa Football Awards in Zurich on 17 January.

Lewandowski won the men’s award in 2020, while England and Manchester City’s Lucy Bronze won the women’s.

Tottenham’s Erik Lamela is on the shortlist for the Fifa Puskas Award, which recognises the best goal in world football during the year, after his ‘rabona’ finish in the north London derby against Arsenal last March. 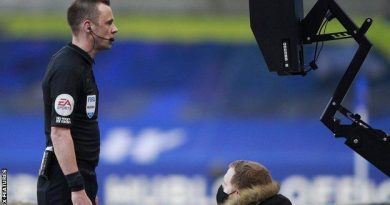 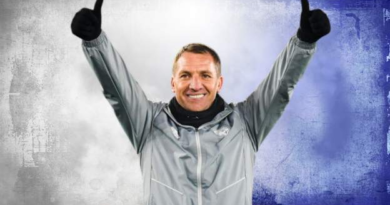 FA Cup: Norwood puts the ball into his own net to give Chelsea the opening goal