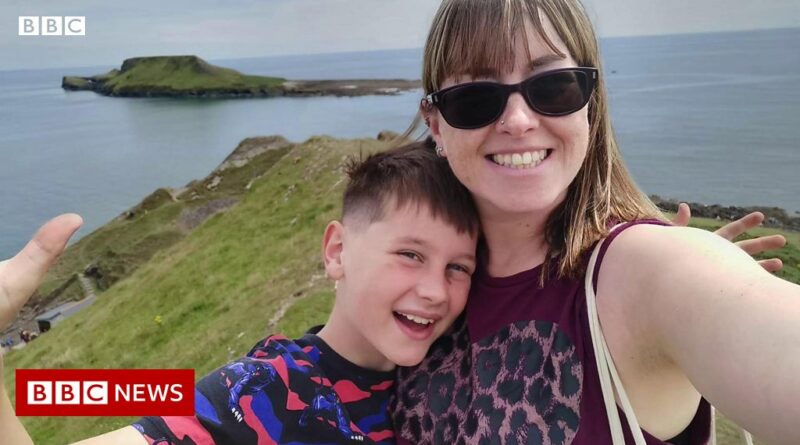 A mum who lost her nine-year-old son has described the lack of funding for grief support in Wales is “heart-breaking”.

Rhian Grove’s son Harvey died within hours of saying he had a headache, which was a brain haemorrhage.

A debate will be held in the Welsh Parliament later after a petition called for more grief support in Wales.

There is currently no official support, but the Welsh government said it had launched a national framework for the delivery of bereavement care.

Ms Grove said: “As a mum, it’s the worst thing. I’ve lost him and it’s heart-breaking to know these things aren’t funded as much as they should be when there’s lots of other people in my position.” 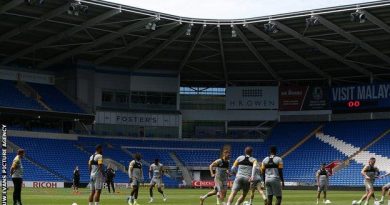 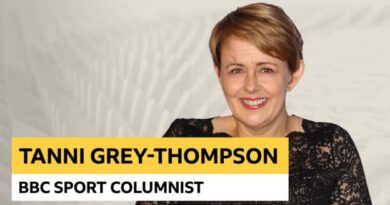 Tanni Grey-Thompson column: ‘Tokyo can still be a step forward for Paralympics’