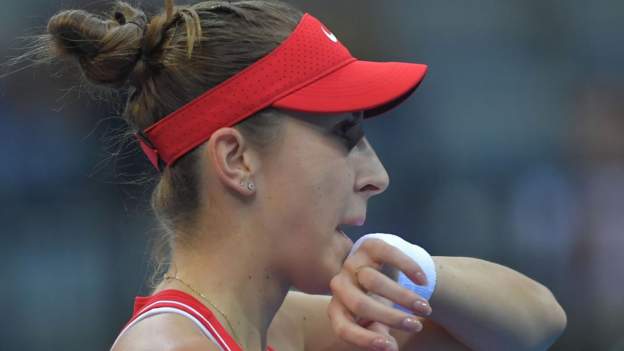 Olympic champion Belinda Bencic has tested positive for Covid-19 after her trip to Abu Dhabi, describing her symptoms as “severe”.

Bencic, 24, is the third player to test positive after travelling to the Mubadala World Tennis Championship.

Britain’s US Open champion and the 2021 BBC Sports Personality of the Year winner Emma Raducanu withdrew before the start of the tournament.

Rafael Nadal revealed he had tested positive upon his return to Spain.

In a Twitter post, Switzerland’s Bencic said: “Unfortunately and even though I am fully vaccinated, I recently tested positive for COVID-19.

“I am currently isolating and taking all precautionary [measures] to get through this as best as possible as I am experiencing quite severe symptoms (fever, aches, chills).”

The Abu Dhabi tournament, which also featured Britain’s Andy Murray, often serves as a warm-up event for elite players training in the region before heading to the Australian Open.

It starts in Melbourne on 17 January and both Bencic and Raducanu, 19, intend to continue their preparations with WTA tournaments starting on 3 January. 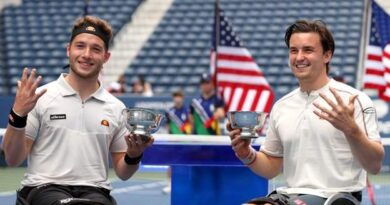 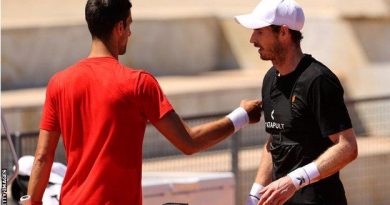