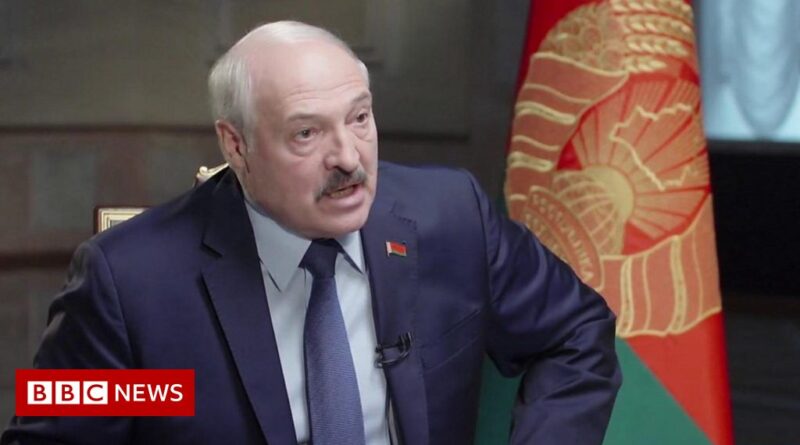 Belarus’s authoritarian leader has said it is “absolutely possible” his forces helped migrants cross into Poland, but denies they were invited.

Alexander Lukashenko has been accused by the EU of orchestrating the border crisis with Poland, Lithuania and Latvia in recent months in retaliation for sanctions imposed on Belarus for its brutal crackdown on opponents who took part in mass protests after the August 2020 election.

Watch highlights of the exclusive interview with the BBC’s Steve Rosenberg. 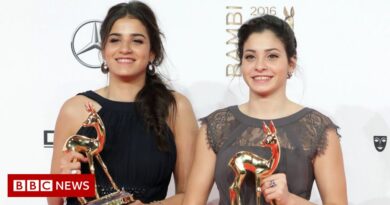 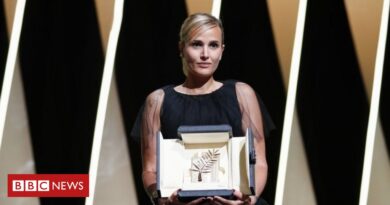 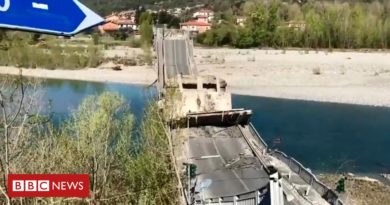