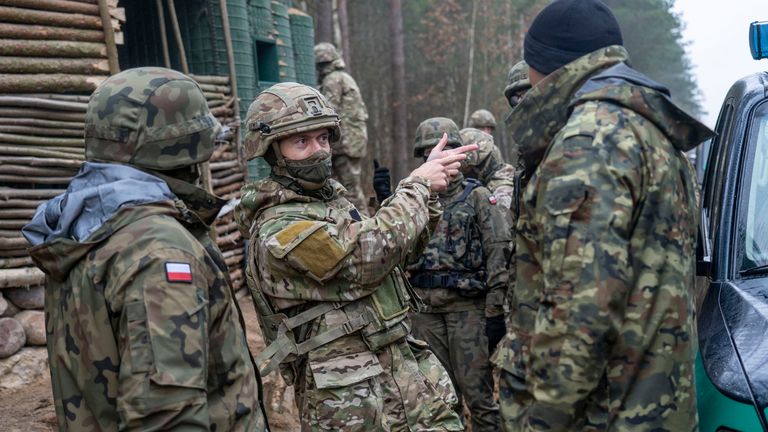 The defence secretary has warned that eastern Europe’s security is under threat as he revealed at least 100 more British troops will likely be sent to Poland to help tackle a migrant crisis on the Belarus border.

Ben Wallace said he was “deeply concerned” about an unusual build-up of Russian forces around Ukraine, which neighbours both Poland and close Kremlin-ally, Belarus.

Speaking on a trip to Poland on Thursday, he would not be drawn on whether the two flashpoints were linked.

But the senior minister said: “There is lots of activity in this part of Europe that is threatening security and I think one of our responses is to show that solidarity, both politically and indeed militarily.” 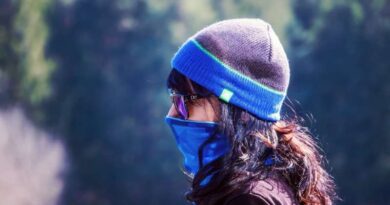 Virus death toll drops to 5 in NY, once the US epicenter 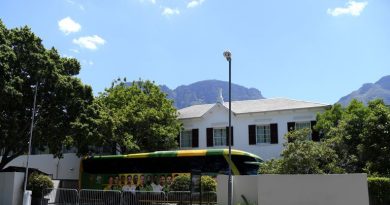