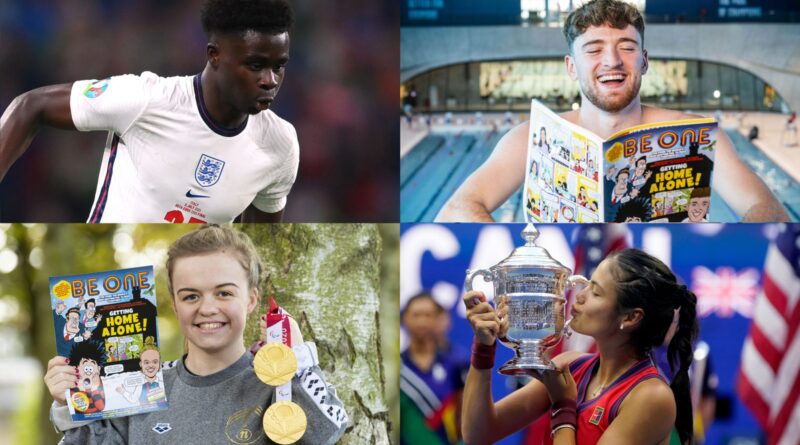 World record-holding Paralympic swimmer Maisie Summers-Newton and Olympic skateboarder Sky Brown also feature in the limited-edition BeONE comic book, which follows trouble maker Dennis the Menace and his special guests as they get swept up in a Home Alone-inspired adventure.

The special goes on sale on Wednesday, featuring as a pull-out in the weekly Beano.

As well as celebrating the UK’s sporting success in 2021, other names that have made headlines this year also feature – including Matt Hancock, Piers Morgan, Jackie Weaver and Elon Musk.

The storyline sees rulebreaker Dennis set off on a quest to reunite Gnasher with his family for Christmas.

Teenage stars Raducanu – who became the first British woman to win a tennis Grand Slam in 44 years with victory at the US Open in September – and Saka, a stand-out footballer who helped England get to the final of the Euros, come to Dennis’ rescue.

Mike Stirling, editorial director of Beano Studios, said: “This year, our sporting superstars have lifted the nation’s spirits so we couldn’t think of a better way to round off 2021 than with some well-deserved appreciation for these incredible young athletes and the joy they brought to the nation.”

Special gold leaf comic covers featuring the sports stars Lee, Summers-Newton and Brown will also go on sale, with the proceeds from the exclusive covers to be donated to Save The Children.

First published in 1938, the Beano is Britain’s longest-running children’s comic.

Lee, who won a gold medal alongside his diving partner Tom Daley at the Tokyo Olympics in the summer, said: “I loved reading the Beano as a kid so to see myself on the cover of such a special, charity issue is a crazy feeling, it’s absolutely amazing.

“I’ve had a sneaky preview and it’s as hilariously funny as I remember.”

Double gold medal winning Paralympic swimmer Summers-Newton, said: “Seeing myself on the cover of the special charity issue Beano is amazing, it’s such a memorable part of the childhood of many generations, so it’s a real honour to be a part of it and celebrate a fantastic year for sports.” 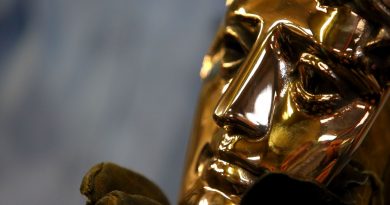