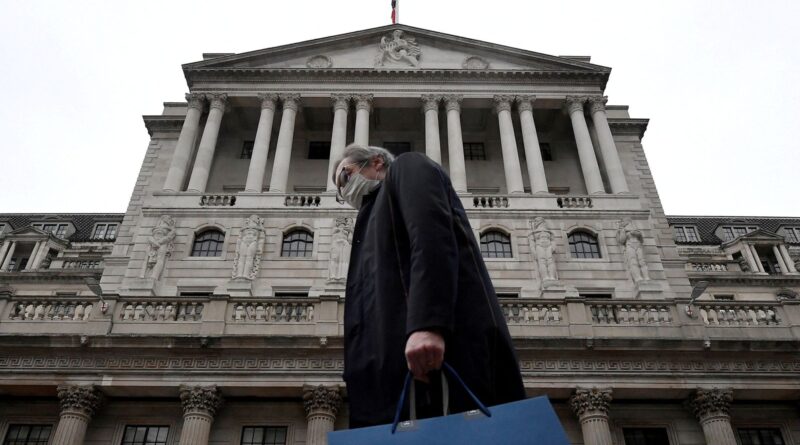 If there is one message from the Bank of England’s forecasts today, it is this: if things feel tough today, then just wait.

By the end of this year they will feel much, much tougher.

That is a deeply unpalatable message – the kind of message for which economics has earned its nickname as the “dismal science”. But there is no point in ignoring this.

But the Bank’s forecasts suggest that in the coming months, Britons will feel, with a force they haven’t felt for a generation or more, the profound economic pain that comes from higher inflation.

The pain of energy bills you can’t afford, of a weekly shop which is unaffordable, of being squeezed between stagnant pay on the one hand and rising costs on the other.

And, says the Bank, that squeeze will cause a deep economic downturn.

Its latest forecast suggests that gross domestic product, the most comprehensive measure of economic growth, will contract by nearly a percentage point in the final quarter of the year. We can argue the toss over whether that conforms to the technical definition of a recession – though we can also debate whether that is an appropriate definition for a period of deep economic stress, or whether it’s essentially arbitrary.

Either way, it’s hard to think of many Bank of England forecasts as gloomy as this one.

Sure, during COVID the Bank’s projections for gross domestic product fell much more than they’re talking about today. But they also forecast a very strong rebound.

During the financial crisis, the Bank was slow to forecast a recession and only did so when the UK was already deep in the midst of an economic contraction.

This time is different. In part because we know that higher energy costs trickle through the economy, in part because Britain’s energy bill policy means those costs get incorporated in bills at two specific points each year, it is possible to project when the point of maximum pain will be.

As far as the Bank is concerned, that point is towards the end of this year, in October when Ofgem next increases the price cap, potentially, says the Bank, to an average level of around £2,800.

That increase will push up inflation sharply, from its current level of 7% to 9% in the next month or two to over 10% by the end of the year.

This would be the first time Britain had faced double-digit inflation since the early 1980s, when prices were coming down after the economic misery of the 1970s.

The 1970s example is an instructive one. Back then inflation was so high for so long that it provoked what economists call a wage price spiral. As prices rose, wage-setters rose pay in an effort to chase prices.

In short, that’s precisely what the Bank wants to avoid. That was precisely the reason it was given independence to set monetary policy in 1997, and why its main objective is to keep inflation down, close to 2%.

Clearly we are a long way from that. The question, though, is whether the Bank has judged that a recession, and a period of deep pain, is the only way to prevent a wage price spiral and get those prices down.

None of this is at all palatable. For a long time, economists and central bankers talked about the risk of rising prices as if it were an academic threat – something talked about in the abstract rather than in reality.

Double-digit inflation; an economy sliding towards recession; household incomes squeezed at nearly unprecedented rates. It is a toxic cocktail of economic forces, and no mistake.

Brexit: 'Putting UK, not GB, delayed my fish for 24 hours' 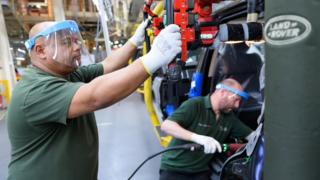