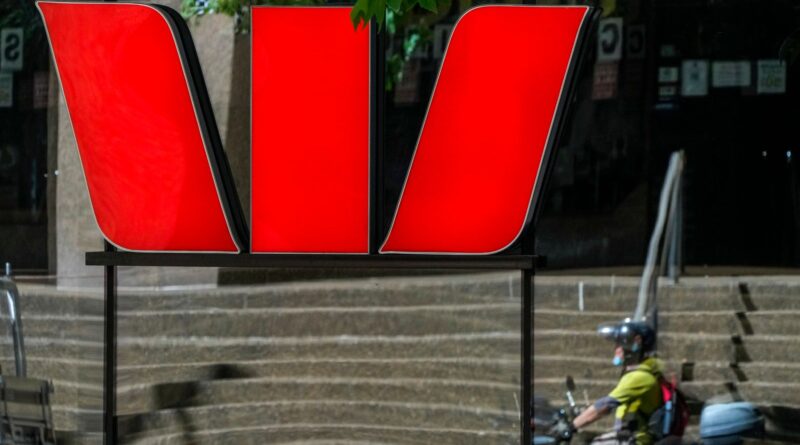 Australia’s third-largest banking group has revealed it is facing a fine for a string of alleged regulatory failures including charging financial advice fees to thousands of dead customers.

Westpac said it had admitted six civil penalty proceedings brought by the Australian Securities and Investments Commission (ASIC) relating to activities across its operations over many years.

The bank said it was expecting to pay a penalty of A$113 million (£60m) under a proposal agreed with the regulator ahead of a federal court hearing.

ASIC said the alleged failings included charges of more than A$10 million (£5.4m) in advice fees to more than 11,000 deceased people.

The bank was also said to have distributed duplicate insurance policies to over 7,000 clients.

The claims are the latest embarrassing revelations to hit Australia’s banking sector since a Royal Commission inquiry in 2018 found widespread shortcomings across the industry.

Charging the dead was among the most common and damaging revelations.

Westpac chief executive Peter King said: “The issues raised in these matters should not have occurred, and our processes, systems and monitoring should have been better.”

ASIC told the bank to “urgently improve its systems”. 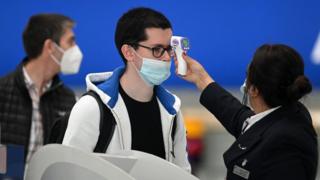 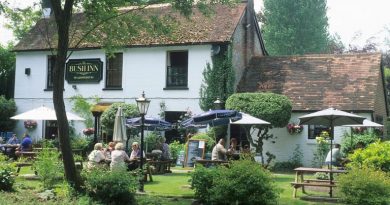 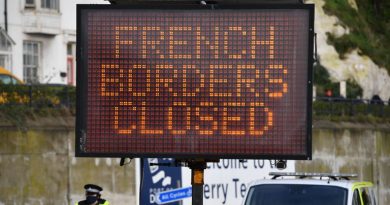