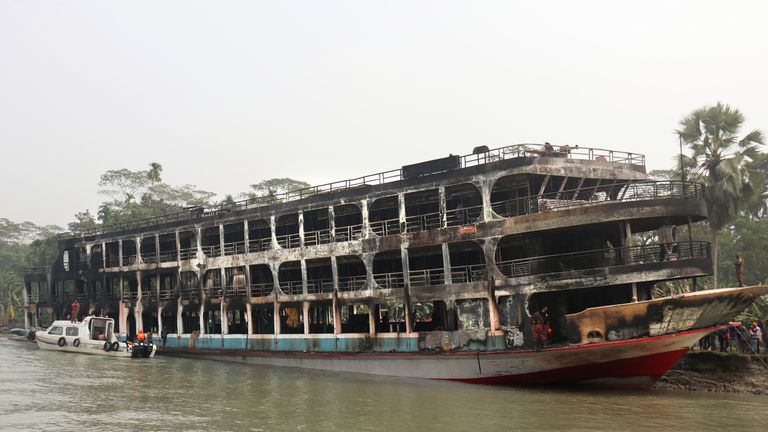 A fire on-board a ferry has killed at least 37 people and injured 72 in Bangladesh, officials have said.

The blaze broke out at about 3am local time on Friday.

It tore through the MV Avijan-10 ferry sailing off the coast of Bangladesh‘s Jhalokati district in the Sugandha River.

The boat was carrying 800 passengers from the capital Dhaka 155 miles (249km) south to Barguna, the United News of Bangladesh news agency said.

The rescue mission is ongoing, but he warned the number of dead is likely to increase after people jumped into the water to escape the flames.

Ferry accidents are common in Bangladesh, which is home to 130 major rivers, and are often blamed on overcrowding.

Ferries are widely used as a form of public transport, particularly… 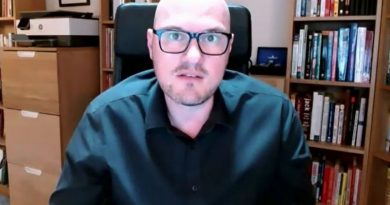 Quiz of the Week: What did the crew name their spaceship? 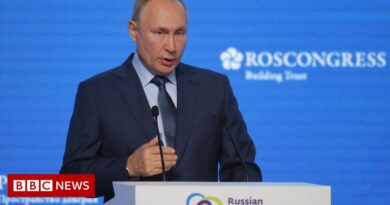