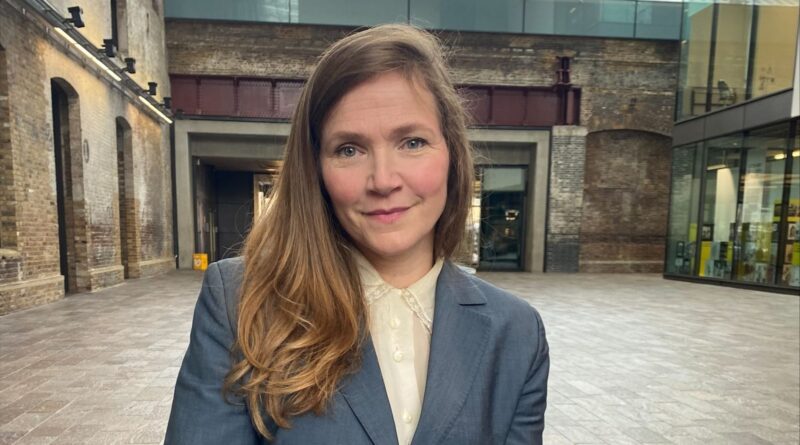 BAFTA-winning actress Jessica Hynes has warned that the creative industries are in danger of being “myopic” if employers and institutions don’t examine why so few working-class people have jobs within the sector.

Speaking on behalf of the mentoring charity and support network Arts Emergency, she said: “What we need are voices from everywhere as part of the conversation and, if we don’t have that, then we have a very myopic culture.”

The creative industries account for 2.2 million jobs and generate over 110 billion for the UK economy but, according to the Creative Industries Policy and Evidence Centre, only 16% of people in creative jobs are from working-class backgrounds.

In order to be as socioeconomically diverse as the rest of the economy, it would take a quarter of a million more working-class people to be employed by the sector.

The W1A and There She Goes star has previously spoken of being from a single-parent family, and how low income does not mean “low talent or low education or low intelligence”.

Speaking of the importance of making young people aware that there are support schemes which can help, she said: “If we include everybody and give them a voice, a voice that they so passionately want and deserve, then we can have a fantastic culture which represents everyone.”

Barriers into the industry can be subtle – like the expectation that young people starting out will often be able to gain experience by working for free – but paid internships are sometimes available.

Head of Central Saint Martins Professor Jeremy Till warns that within the sector, from employers, there is: “A real danger that you think they’re liberal, but actually, you’re perpetuating conservative systems.

“I think the creative industries are kind of a subset of the wider systemic inequalities…something desperately needs to change because, if culture is what our civilisation is based on, it has to be inclusive [or] that’s not proper culture.” 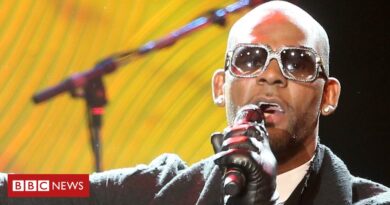 R. Kelly: The history of allegations against him 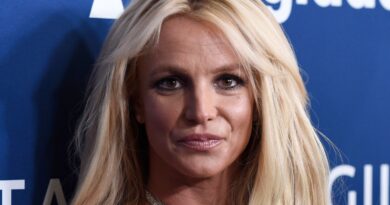