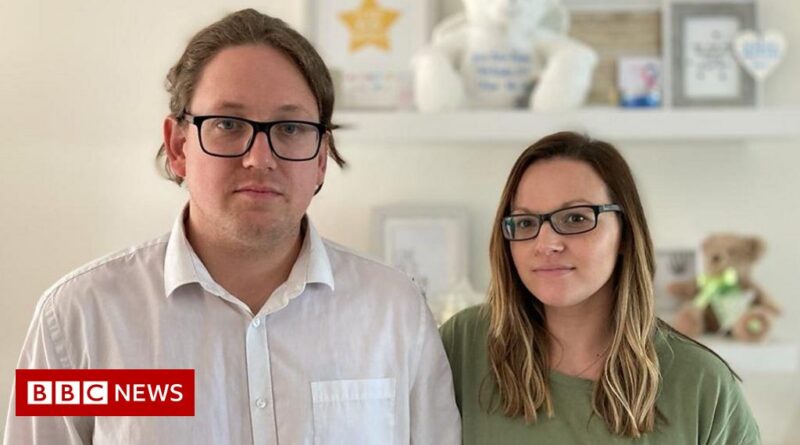 It’s estimated that one in four pregnancies ends in miscarriage, and that 14 babies die every day in the UK – either before, during and soon after birth.

Laura and Steve Hughes’s son Jesse died on 19 October 2019 in pregnancy. He was their second child, born after their son Charlie and before their daughter River.

Naomi and Ross Coniam’s daughter Norah died on 29 May 2018. They’ve since had a little boy called Ernie.

Both couples lit candles during Baby Loss Awareness Week to remember their children.

If you have found anything in this video distressing, please go to bbc.co.uk/actionline.