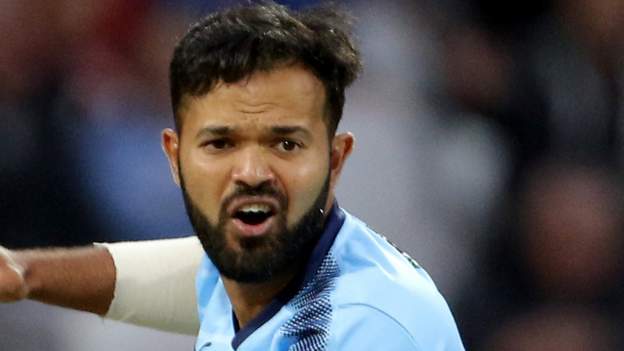 Azeem Rafiq has received a heavily-redacted version of the findings of the report into racism allegations made against his former club Yorkshire.

BBC Sport reported that an employment judge had ordered the club to release it in full by Friday – but they have only sent a partial version.

Last year, Rafiq, 30, alleged “institutional racism” at Yorkshire left him close to taking his own life.

Seven of the 43 claims made were upheld by an independent panel.

However, Yorkshire released only a summary of the report publicly. A spokesperson for the England and Wales Cricket Board (ECB) told BBC Sport they are still awaiting the full report, having requested a copy.

Both Yorkshire and a spokesperson for Rafiq declined to comment when contacted by BBC Sport.

Last month, the report from Yorkshire found Rafiq was the “victim of racial harassment and bullying” in his time at the club.

Last week, a spokesperson for Rafiq reiterated his calls for the findings to be published in their entirety, adding in a statement: “The summary was provided, in effect, by the defendant – Yorkshire. Azeem has not been allowed to see the report, comment or respond.

“Even with all of those issues, Yorkshire was forced to admit racism and bullying. How bad is the full report for Yorkshire?” 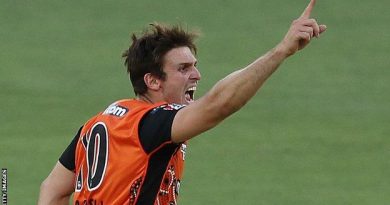 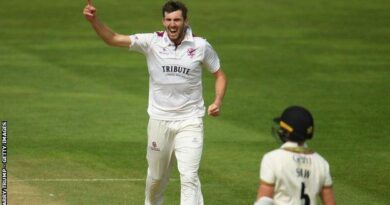