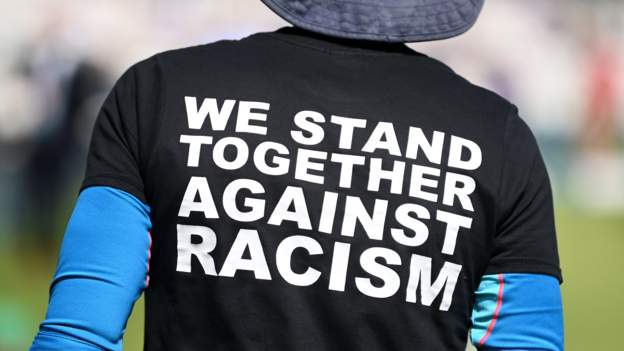 More than 1,000 people have contacted an inquiry into discrimination in cricket in the past week amid the Azeem Rafiq racism scandal.

The Independent Commission for Equity in Cricket (ICEC) opened a call for evidence from the elite and grassroots game on 9 November.

Rafiq made an emotional testimony to MPs on Tuesday about racist abuse and bullying he suffered at Yorkshire.

She added: “Since launching part one of our call for evidence last week over 1,000 people have already come forward to share their experiences with us.

“It is crucial people across the game, many likely inspired by Azeem’s bravery, have the chance to be heard.”

Rafiq, 30, told BBC Sport on Wednesday he is “determined” that sharing his experiences of racism at Yorkshire will be the moment “not only sport but society as a whole” moved in a different direction.

He said he expects the “floodgates” to open and similar cases in county cricket to emerge, as he urged anyone who had experienced abuse in cricket to speak out.

“You’ve got to be honest and you’ve got to come forward and get it off your chest – you are going to be heard,” he said.

“Whether anyone else stands by you or not, I’ll stand by you.”

Butt said Rafiq’s “powerful testimony” can leave “no-one in any doubt that cricket must change, and it must change now”.

She said that the issues he raised “get to the heart” of the ICEC’s aim of looking into “the culture of the game, the lack of progression of Black and Asian players across the talent pathway and in the professional game as well as the governance and leadership of the England and Wales Cricket Board (ECB) on matters related to equity”.

“We continue to urge anyone who has experienced discrimination to respond to our call for evidence,” she added.

The ICEC was set up in November 2020, not long after Rafiq first publicly claimed that “institutional racism” at Yorkshire left him close to taking his own life.

Butts, who also sits on the board of trustees of football anti-discrimination body Kick It Out, was appointed chair in March.

“Some of the things that went off there would never be accepted in any other environment,” he added.

“It was a rather toxic environment and it looks like it still is.”

A report by an independent panel found Rafiq had been a victim of “racial harassment and bullying” at Yorkshire, but the club said they would not take disciplinary action against any player, employee or executive.

Several senior members have resigned amid widespread criticism of the club’s response, while kit supplier Nike and many sponsors have either ended partnerships or said they would not continue deals.

Yorkshire have also been suspended from hosting international matches by the ECB.

Dawood, who played for Yorkshire in 2004 and 2005, said the club “stuck its head in the sand and never tackled the problems of the culture at the heart”.

He added: “They’ve never been interested or accepted that they have a problem. They always felt they were better than others and the recent debacle is there for all to see.

“It’s really difficult for Azeem to talk about it and also myself because it’s bringing back memories of how many of us were treated as subhuman.”

New Yorkshire chairman Lord Patel, who apologised to Rafiq and settled an employment tribunal with him, said the club will address the charge of institutional racism “head on”.

In a statement, the ECB said: “Azeem has shown incredible courage in speaking out, and we are appalled by what he has experienced. His evidence was harrowing, and this must be a turning point for our game.

“We utterly condemn racism or discrimination of any kind and there is no place for it in our game. We are thoroughly investigating these events, will take the necessary action, and must learn lessons as a game.”

Dawood, who umpired in men’s domestic cricket and two women’s one-day internationals, withdrew an employment claim against the ECB in June, having previously said he intended to sue them after alleging “institutionalised racism”.

The ECB said the allegations by Dawood and fellow former umpire John Holder were independently investigated and the claims of racism were not upheld.

They added the investigations did recommend an independent review of the processes around the appointment of umpires and that they have implemented several changes as a result of the review and are aiming to reach a target of 15% BAME umpires within the National Panel by end of this year. 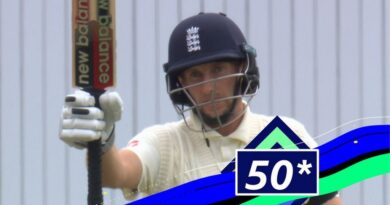 County Championship: Opening day of Essex against Derbyshire rained off 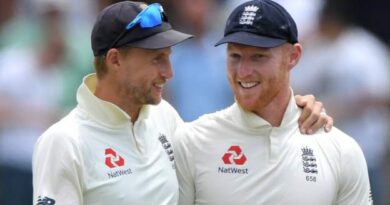