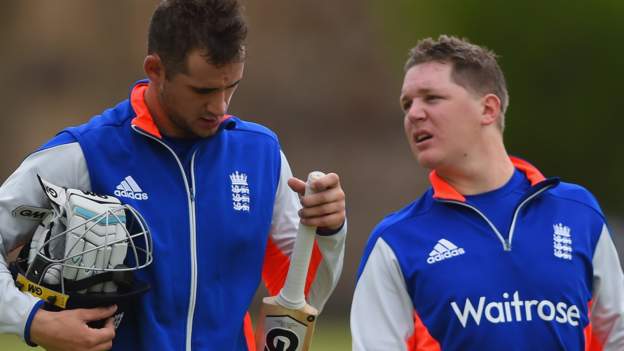 Azeem Rafiq said it was his “dream” to play for England, but rather than runs and wickets it is his words that may end up have a lasting effect on the national team.

Rafiq’s emotional and extraordinary testimony to a Department for Digital, Culture, Media and Sport select committee on Tuesday was the moment that the Yorkshire racism scandal crashed into the England dressing room.

For 18 months, the England men’s team, the shop window for the game in this country, has wrestled with issues of diversity, inclusion and discrimination in the wake of the death of George Floyd and the Black Lives Matter movement that followed.

To take the knee or not take the knee. Standing in a line wearing a T-shirt bearing a slogan. How to deal with offensive tweets from almost a decade ago.

All the while, the allegations made by Rafiq were running in parallel. Yorkshire’s mess. Not England’s problem.

As details dripped out, England players from the past were implicated or named, but there was still some distance between the national side and the unfolding shambles at Headingley.

That all changed in a 24-hour period.

Firstly, Adil Rashid, an influential and indispensable member of the England white-ball set-up, corroborated one of Rafiq’s claims.

Then Rafiq himself, giving evidence on a seismic day for cricket in this country, peeled back the curtain to reveal what has gone on when some of the finest players in the land were behind closed doors.

Claims that Gary Ballance, Rafiq’s former team-mate at Yorkshire, used ‘Kevin’ to describe a person of colour had previously been leaked into the public domain.

At the DCMS, Rafiq went further, alleging the use of the term was so commonplace that Ballance used it in the England dressing room during his four-year international career.

“Kevin was something that Gary used to describe everyone of colour,” said Rafiq. “And that was an open secret within the England dressing room. It was used in a derogatory manner.”

According to Rafiq, former England batter Alex Hales even named his dog ‘Kevin’ as an in-joke.

“Gary and Alex Hales got really close when they played for England together, that’s my understanding,” he said. “Alex went on to name his dog Kevin because he was black. It’s disgusting how much of a joke it was.”

Ballance being at the centre of the Rafiq story is uncomfortable for England Test captain Joe Root.

The two have been close throughout their career with club and country – no one played alongside Ballance more often for England than Root.

Root has said he never witnessed incidents of racism at Yorkshire, a statement that “hurt” Rafiq.

“To be clear, Root is a good man,” said Rafiq. “He’s never engaged in racist language.”

However, Rafiq added that Root had been Ballance’s housemate and, before he became an England player, had been “involved in a lot of those socialising nights out” when a racist term about Rafiq’s Pakistani heritage was used towards him.

“He might not remember it, but it just shows how normal it was in that environment in that institution that a man like him doesn’t see it for what it is,” said Rafiq.

“It’s not going to affect Joe, it’s something I remember every day. But I don’t expect Joe to.”

Root has done much to guide England’s stance on inclusion, tolerance and showing cricket can be for everyone. Growing into his role as captain, Root has had to take a lead on these difficult issues.

This, remember, is the man who called out West Indies pace bowler Shannon Gabriel when he used a homophobic slur in the middle of a Test.

Further back, the diversity of the England men’s team that won the World Cup in 2019 was celebrated.

After their victory in a barely believable final, one of the greatest moments in British sporting history, white-ball captain Eoin Morgan revealed an exchange he had with Rashid.

“I spoke to Adil Rashid and he said Allah was definitely with us,” said Morgan.

“It epitomises our team. Quite diverse backgrounds and cultures and guys that grew up in different countries.”

Now, what has gone on inside the England dressing room is in question.

Following Rafiq’s testimony, England and Wales Cricket Board chief executive Tom Harrison was asked about the ‘Kevin’ term and what would happen if it was found to have been used among the England team.

While that is investigated, the immediate repercussion will be Rafiq’s claims hanging over the England team as they prepare for the Ashes.

Apart from Root, there are seven other members of England’s Ashes squad that played international cricket alongside Ballance. You can be sure that, at some point, these players will be publicly asked if they ever heard the ‘Kevin’ term while on international duty.

Even if gestures like taking the knee and ‘moments of unity’ are well-intended, change in English cricket will only be felt when the national teams present a fair reflection of society.

The last time the England Test side handed a debut to a British-born black man was in 2010. There are just four non-white women to have ever played for England in any format.

England teams can only draw on talent from the domestic game, and Rafiq was keen to stress the difficulties non-white players have transitioning from academies to the professional ranks.

“The ECB has been aware of importance of this agenda – not just racism, but diversity and equity,” said Harrison.

“What we have struggled with is getting our first-class game to wake up. If we are not in an emergency, we are approaching one.

“We need to look at dressing room culture across the country.”

Thanks to Rafiq, it is England’s changing room culture that is about to come under scrutiny. 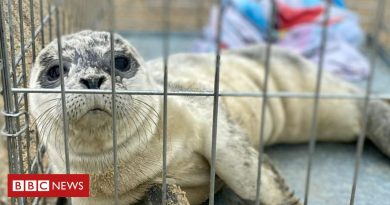 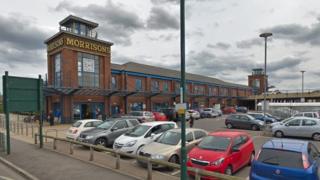