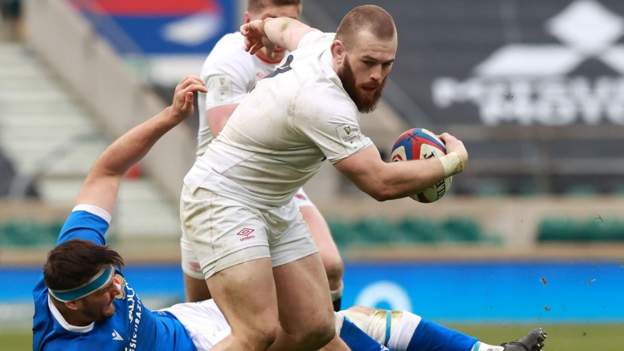 Luke Cowan-Dickie has withdrawn from the England squad for the Autumn Nations Series with an ankle injury sustained in Exeter Chiefs’ game against Wasps at the weekend.

Saracens hooker Jamie George has been recalled in place of the 28-year-old.

George was originally dropped from the 34-man group and given orders by Eddie Jones to prove he has the hunger to appear at a third World Cup.

The England squad will meet on Monday to travel to Jersey for a five-day training camp as they prepare for the fixtures.

Jonny May v Louis Rees-Zammit: Who will come out on top in battle of wing wizards? 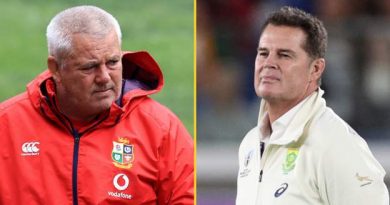