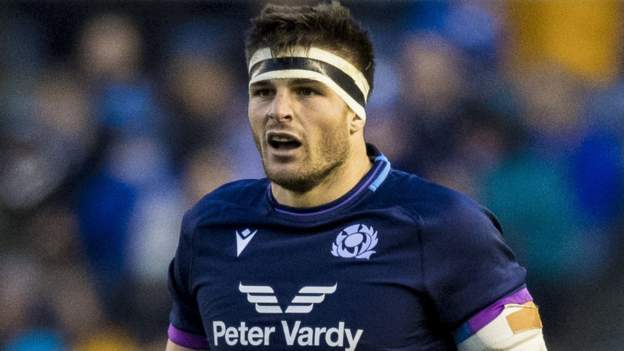 Bath back-row Josh Bayliss makes his first start as one of seven Scotland changes for their final Autumn Nations Series match against Japan on Saturday.

Bayliss made his debut off the bench in the win over Australia two weeks ago.

After last week’s 30-15 loss to South Africa, openside flanker Hamish Watson returns to the XV and Glasgow Warriors lock Scott Cummings is back from injury for his first appearance of the series.

Another touchdown would make the full-back the nation’s leading try scorer.

“We’ve got one eye on our next tournament, which is the Six Nations, which comes round really quickly,” said Townsend. “We’re playing England at home – a very big challenge for us.

“It is another game to look at players that maybe haven’t had opportunities. Josh Bayliss brings a real point of difference, which is his speed. That’ll be important this week.

“Javan Sebastian we feel has massive potential. He’s a very good scrummager already. He moves well, dynamic for a prop.

Scrum-half Ali Price, back-row Jamie Ritchie and tighthead prop Zander Fagerson are the only players to start all four matches in this campaign, having been in the side that ran 10 tries in against Tonga.

“We’ve improved in a number of areas,” said Townsend. “We’ve been tougher to beat – up until the weekend.

“We know what a dangerous team Japan can be, especially when they spend more time together. We’re going to see their best performance of the campaign, that’s for sure. It’s up to us to deliver our best performance on the other side.” 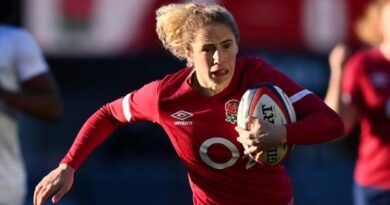