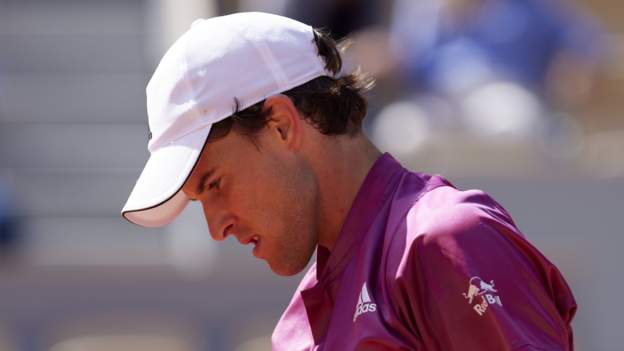 The 28-year-old former world number three has not played since he sustained the injury at June’s Mallorca Open.

The issue meant Thiem could not defend the US Open title he won in 2020 a month after reaching the Australian Open final.

The Melbourne Park tournament begins on 17 January and will feature Britain’s Andy Murray, who was given a wildcard.

Tournament organisers are still unsure if defending men’s champion Novak Djokovic will play, while women’s 2021 runner-up Jennifer Brady has also withdrawn because of a foot injury.

Thiem, whose 2022 season will start at the Cordoba Open in Argentina at the end of January, said of his withdrawal: “We believe this is the right decision in order to have a good return to competition.” 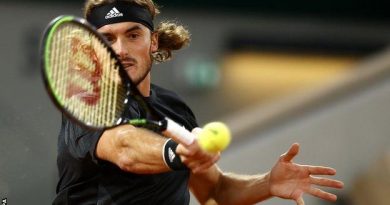 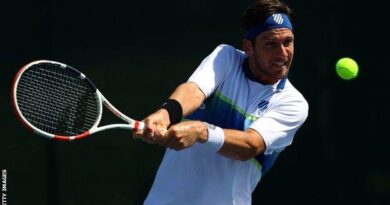 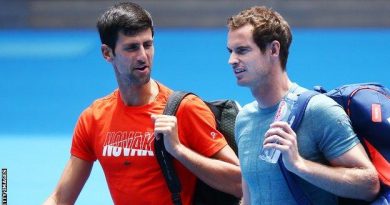 Andy Murray to practise with Novak Djokovic in Rome before return