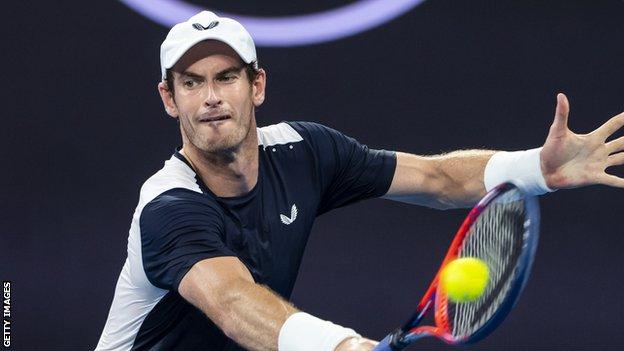 
Britain’s former world number one Andy Murray’s participation at the Australian Open is in doubt after he tested positive for coronavirus.

The 33-year-old Scot was set to fly out to Melbourne on a chartered flight over the next 36 hours.

Instead he remains in quarantine and isolating at home in London.

Murray, a five-time runner-up in Melbourne, remains hopeful he will be allowed to travel at a later date and compete as planned.

The Australian Open will start on 8 February at Melbourne Park, three weeks later than usual, because of the coronavirus pandemic.

Players must test negative before taking one of the 15 chartered flights – which have been put on by tournament organisers and are at 25% capacity – to Australia.

Once they have arrived, they have to pass a series of Covid tests during a 14-day quarantine in Melbourne before the Grand Slam.

Murray’s planned appearance at Melbourne Park will come two years after he played there in what he feared would be his final match as a professional.

At 122nd in the world, Murray is ranked too low to gain direct entry into the tournament so the three-time Grand Slam champion has been given a wildcard.

Murray was able to play only seven official matches in 2020 because of a lingering pelvic injury, and the five-month suspension of the tours because of the pandemic. 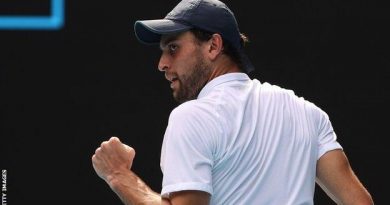 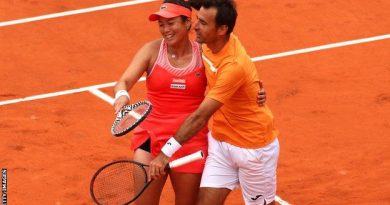 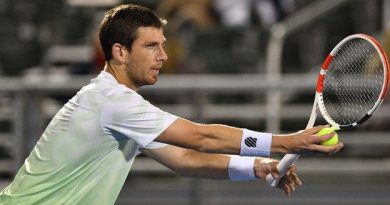