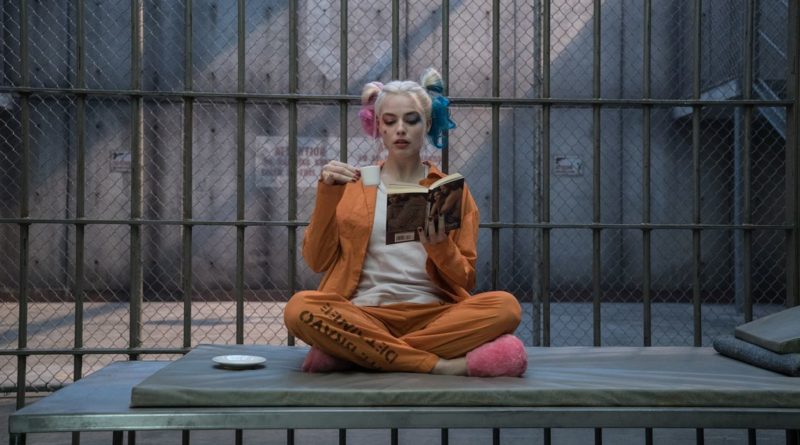 Fan demand is bringing the Snyder Cut of Justice League to HBO Max in 2021, and some are making their next DC Comics redux request clear: David Ayer’s cut of 2016 antihero adventure Suicide Squad.

“One thing at a time,” HBO Max parent company AT&T responded to an eager tweet on Thursday, with a GIF of a stressed out Lynda Carter Wonder Woman.

“Anything is possible. All it takes is a little magic,” the company replied.

Ayer has previously revealed elements that were in his version of the movie, like a bigger role for Jared Leto’s Joker. On Thursday, the director made it clear that he’s up for releasing that one.

“Standing by,” he wrote.

The theatrical cut of Suicide Squad earned mixed reviews — even though it won an Oscar — but got a strong Harley Quinn-centric followup in this year’s Birds of Prey. It’s also getting a full-blown sequel, The Suicide Squad, helmed by Guardians of the Galaxy director James Gunn, in August 2021. 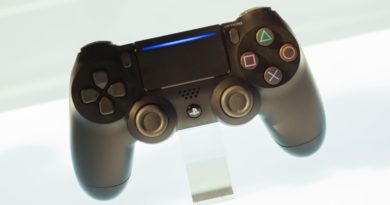 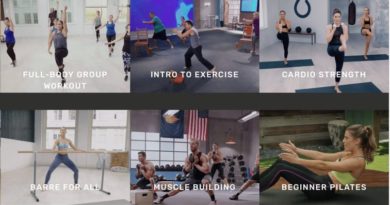