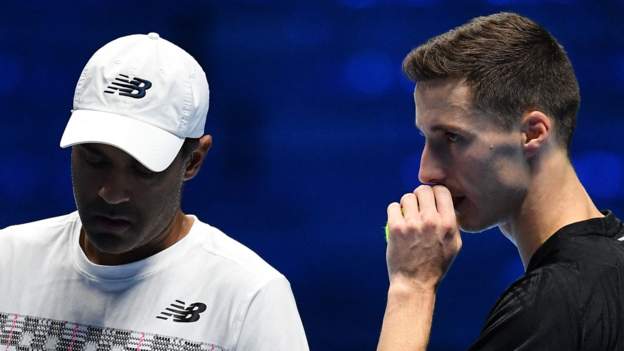 Joe Salisbury missed out on becoming the first Briton to win the ATP Finals doubles title after defeat in Sunday’s final alongside American Rajeev Ram.

They could not recover from a fast start from Mahut and Herbert, who maintained a high level throughout.

The third seeds, also champions in 2019, played superbly in the tie-break to end any hope for Salisbury and Ram.

Despite the obvious disappointment of not landing their first ATP Finals title, Salisbury and Ram reflected on another successful season in which they won their second major title together at the US Open.

“It has been a great year for us and we are proud of what we have achieved,” said 29-year-old Salisbury.

Andy Murray, who won the 2016 singles title, remains the only British player to triumph at the year-end event. 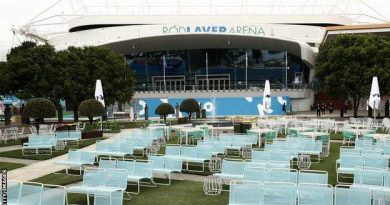 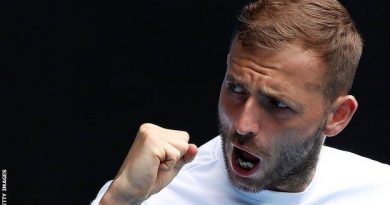