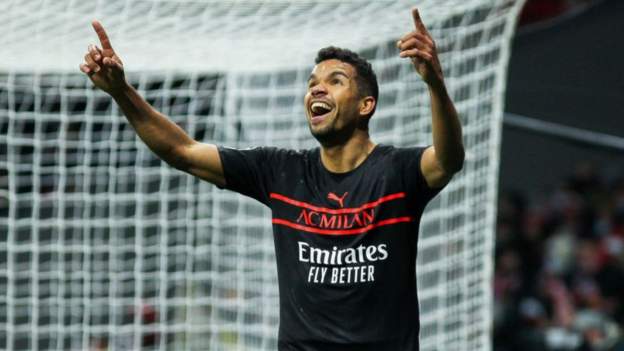 Junior Messias used to deliver fridges when he first arrived in Italy – now the Brazilian is delivering in the Champions League after scoring the goal that keeps AC Milan’s hopes of reaching the knockout stage alive.

The 30-year-old, who moved to Italy a decade ago and juggled an amateur career with his delivery job, came off the bench to score the winner against Atletico Madrid on Wednesday.

Messias gradually climbed through the divisions before making his Serie A debut with Crotone last season.

He scored nine goals as they were relegated, earning a loan move to Milan and has got off the mark in his third appearance for the club.

“I dedicate it to my family and friends in Brazil,” he said. “But especially to those who have believed in me and who had the faith to bring me to Milan.

“I have had a different path to others, so I dedicate this goal to them.”

The forward, who only made his professional debut three years ago, has struggled with injuries since arriving at San Siro but his winner in Madrid leaves Milan third in Group B, one point behind Porto.

They play already qualified Liverpool in their final group game, knowing a victory will see them reach the last 16 if Porto and Atletico draw.

“This is the most important thing that has happened to me so far,” he said.

“But humility has to be a constant. You can’t beat yourself up about criticism or get over-excited about compliments. You need to have the right balance.”

Milan coach Stefano Pioli added: “It is a wonderful story, but I think he is only getting started. He has great qualities, and this goal will give him even more belief.” 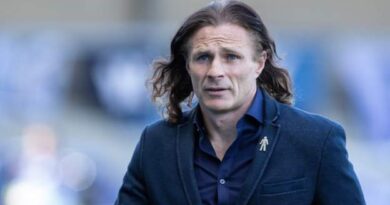 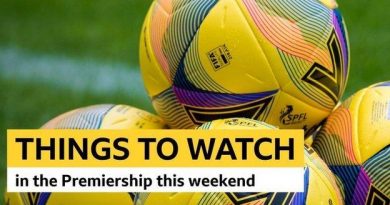 Scottish Premiership: Things to watch out for this weekend