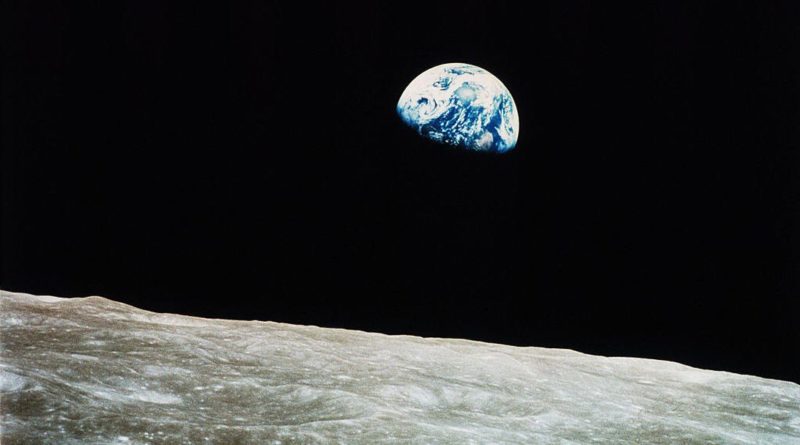 We have a new space neighbor, at least for a while. Astronomers at the NASA-funded Catalina Sky Survey spotted an asteroid that’s caught in Earth’s gravity, but the space agency’s Center for Near-Earth Objects Studies (CNEOS) noted that it’s on its way out of our planet’s orbit.

Wierzchos calculated that the asteroid is between 1.9 and 3.5 meters in diameter. The Minor Planet Center acknowledged the near-Earth object, and it apparently entered Earth’s orbit around three years ago. The Catalina Sky Survey is based at the University of Arizona’s Lunar and Planetary Lab in Tucson.

In an email confirming the CSS discovery, a CNEOS spokesperson noted that 2020 CD3 made its final close approach to Earth on Feb. 13 and is on its way out of Earth’s gravitational influence.

“So far 2020 CD3 does not appear to be a part of some lost spacecraft hardware but there isn’t enough data yet to rule that out,” they noted.

It’s the second asteroid that’s known to have entered Earth’s orbit. The previous one, 2006 RH120, was also discovered by the CSS and orbited Earth for 18 months over 2006 and 2007, as noted by science writer Corey S. Powell. 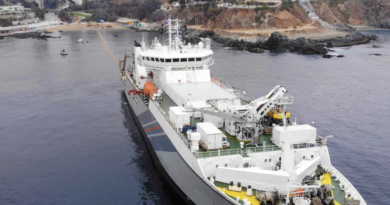 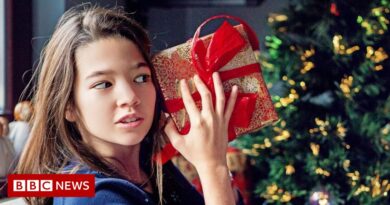 How to avoid gadget frustration on Christmas Day 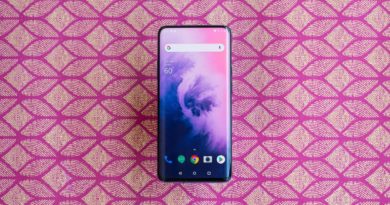 Ukraine: US orders families of embassy staff to leave