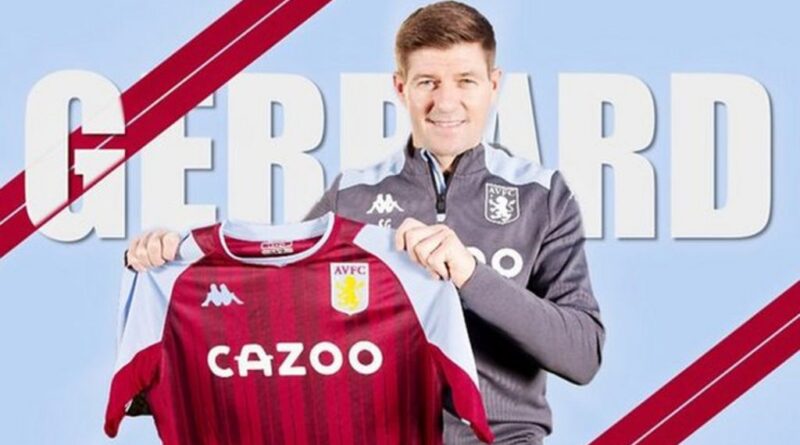 Gerrard says the Villa job has given him an opportunity to manage “another iconic club” after leaving Scottish champions Rangers – and added that he was also attracted by the chance to return to the Premier League, and to be closer to his Merseyside-based family. 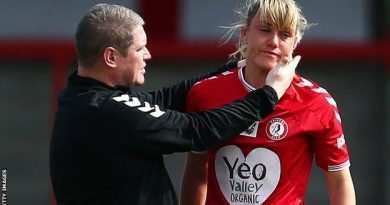 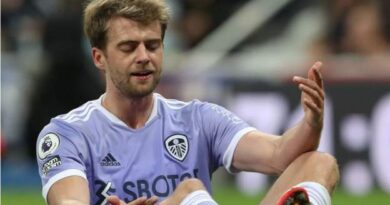 Leeds boss Marcelo Bielsa says his side will ‘adapt’ to absences