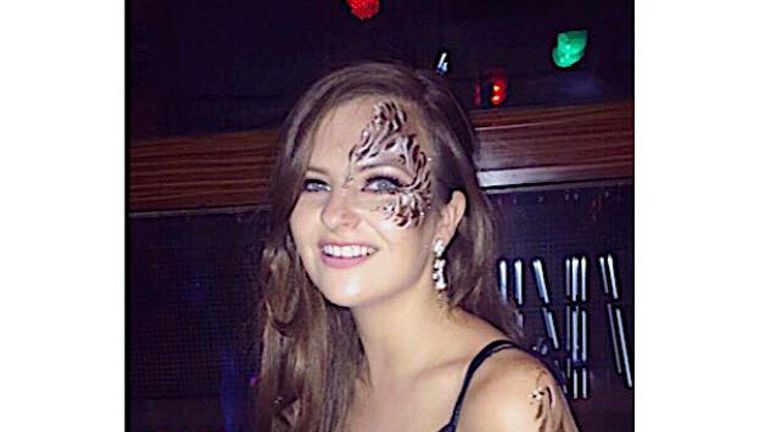 The murder of primary school teacher Ashling Murphy has “united the nation in solidarity and revulsion”, Ireland’s prime minister has said.

The 23-year-old was found dead on Wednesday afternoon after going for a run on the banks of the Grand Canal in Tullamore, Co Offaly.

Gardai are continuing the hunt for her killer after a man who was being questioned was released from custody, deemed no longer a suspect.

PM Michael Martin said: “It’s very poignant and a very sad moment in our nation’s affairs when a young talented musician had her life violently taken a few days ago and our hearts and our minds go out to the Murphy family, to her community, to her family and friends, and to particularly the young pupils who no doubt would have been looking forward to Ashling’s presence in the classroom teaching music or sport as well as the broader curriculum.” 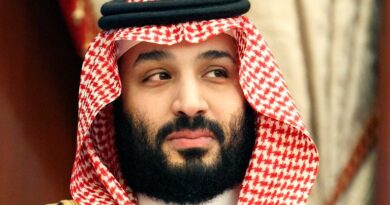 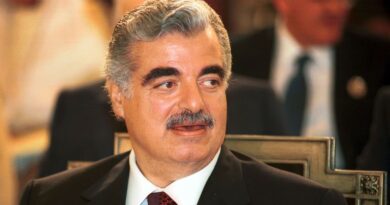