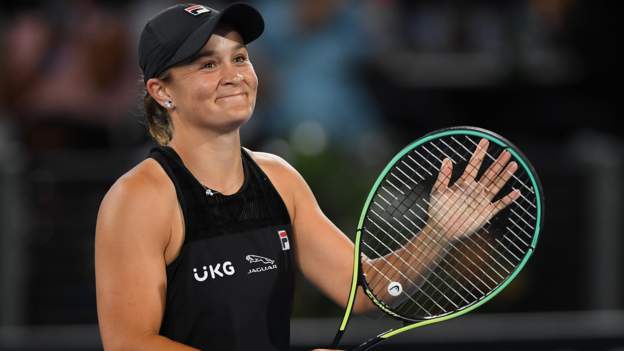 World number one Ashleigh Barty continued her impressive form before the Australian Open with a straight-set win against Elena Rybakina in the Adelaide International final.

Playing her first tournament since September’s US Open, the Australian won the final 6-3 6-2.

Barty will now play at the Sydney Tennis Classic before the Grand Slam begins on 17 January.

Britain’s Emma Raducanu will compete at the same tournament.

After Iga Swiatek withdrew because of a rib injury, US Open champion Raducanu, ranked 19th in the world, will face world number 14 Rybakina in the first round.

Barty ended her 2021 season early because of coronavirus quarantine rules but looked sharp in her first final of 2022. 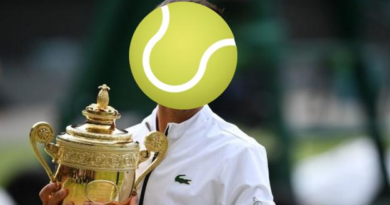 Wimbledon: Can you name every men’s singles champion since 1968? 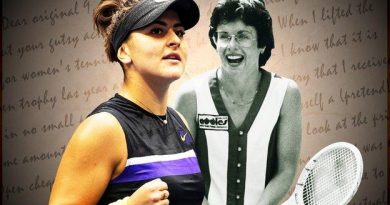 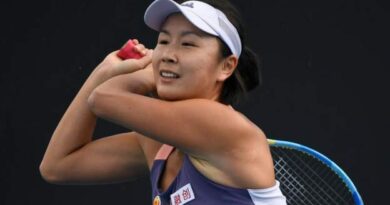