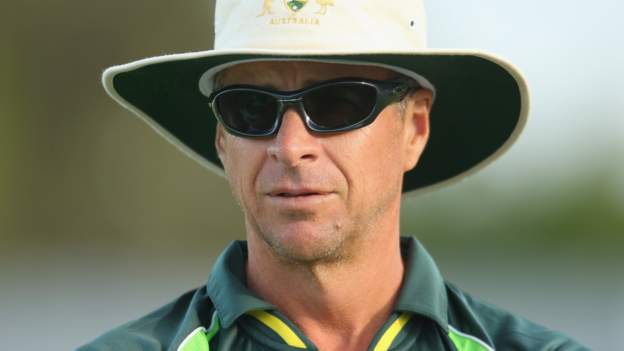 Troy Cooley, one of the architects of England’s famous 2005 Ashes win, will help Joe Root’s side prepare for the upcoming series down under.

The Australian was England’s bowling coach when Michael Vaughan’s team won back the urn 16 years ago.

He has joined England for their game against England Lions, where the first two days have been hit by rain.

Cooley will continue to work with England in the build-up to the first Test at the Gabba on 8 December, before joining the Lions for their four-day match against Australia A.

“It’s great to have someone with Troy’s expertise and experience supporting our Ashes prep and also working closely with our Lions pace bowlers,” said England performance director Mo Bobat.

“Troy’s understanding of what it takes to be successful in Australian conditions is second to none, and the players are sure to benefit hugely.”

Cooley is widely credited with the success of a four-man pace attack of Stephen Harmison, Matthew Hoggard, Simon Jones and Andrew Flintoff that helped England defeat Australia 2-1 in 2005.

He left the England set-up the following year and has since worked with the Australia team and at Cricket Australia’s Centre of Excellence. 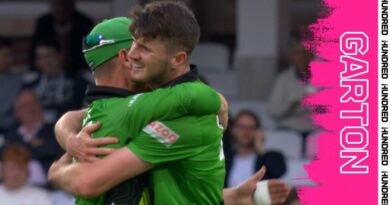 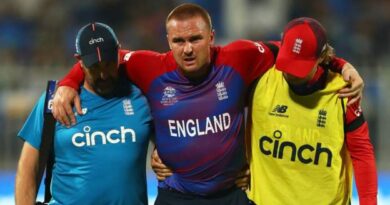