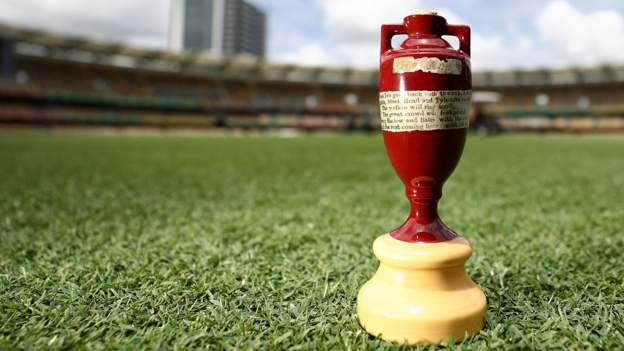 BT Sport is reviewing plans to use Fox Sports commentary for its coverage of this winter’s Ashes series.

He was named in Yorkshire’s report into Azeem Rafiq’s claims of racism at the club, but has repeatedly denied the allegation made against him.

On Wednesday the BBC said Vaughan would not be part of its coverage for the five-Test series in Australia.

BT Sport holds the UK TV rights for the Ashes between England and Australia and had planned to take the audio feed from Fox Sports, one of the Australian rights holders.

BT Sport said the recent report into the Yorkshire racism scandal was “extremely disappointing” and a “concern for all”.

“Given these recent events, we are reviewing and discussing our commentary plans with Cricket Australia,” a statement read.

The first Test begins on 8 December in Brisbane.

Indian Premier League 2021: The story of the Knight Riders brand