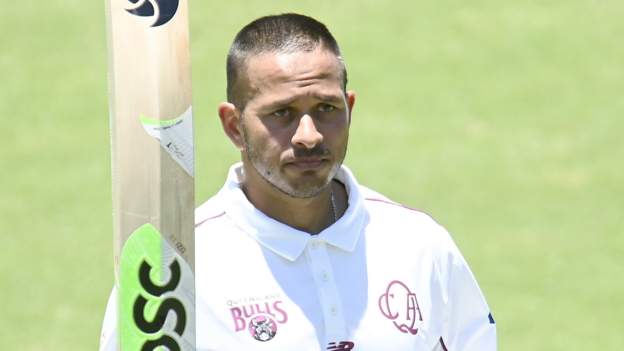 Australia have named a 15-man squad for the first two Ashes Tests against England.

Batsman Usman Khawaja is recalled having not played Test cricket since August 2019 when Australia retained the Ashes with a 2-2 draw in England.

Mitchell Marsh, who scored a match-winning innings in the T20 World Cup final, has not been selected.

The first Test is in Brisbane on 8 December, before a day-night match in Adelaide on 16 December.

Khawaja is set to battle Travis Head for the middle order role, while opening batsman Marcus Harris is also included.

Wicketkeeper-batsman Matthew Wade is not included, while batsman Will Pucovski also misses out as he he recovers from concussion symptoms.

George Bailey, national selection panel chair, said: “After an extended break between Test matches we are looking to build a strong squad mentality across what is an incredibly exciting summer of cricket.

“This group is well balanced to ensure we are prepared for the many challenges of an Ashes series. It has a mix of experienced, proven performers and emerging, developing talent.

“We will take this 15-player squad into the opening Test in Brisbane and the pink ball match in Adelaide, after which we can reassess for the remaining matches.” 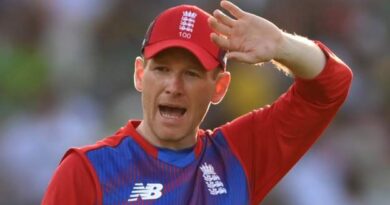