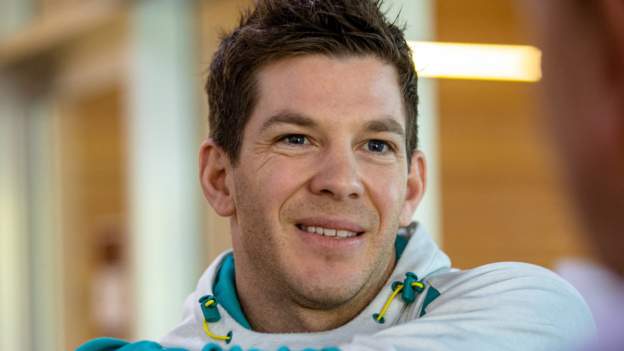 Australia captain Tim Paine expects to face a “really strong” England side in the Ashes with talks ongoing over the series, due to begin on 8 December.

The England and Wales Cricket Board (ECB) is meeting on Friday to decide if the tour of Australia will go ahead.

The ECB and England’s players, who have been concerned by strict coronavirus restrictions, held positive talks with Cricket Australia on Tuesday.

“I’m hearing a lot of their players will commit,” Paine told SEN Radio.

“There might be one or two that don’t, but I think we’ll see a really strong England side come out here.”

Joe Root has reportedly agreed to the lead England on a search for only a second series win in Australia since 1987.

Paine said that he had been in touch with Australian Prime Minister Scott Morrison to present a player’s point of view, with England’s squad looking for clarity over quarantine periods, ‘bubble’ conditions and whether their families can join them.

“He was keen to find out what the sticking points might be from a player’s perspective,” said Paine of his conversations with Morrison.

“I shared a few text messages with him. He loves his cricket.”

Last week, Paine had said that the series would start as scheduled in Brisbane, regardless of whether English counterpart Root opted to stay at home.

Australia retained the Ashes when the teams last met in 2019, taking an unassailable 2-1 series lead in the fourth Test at Old Trafford. 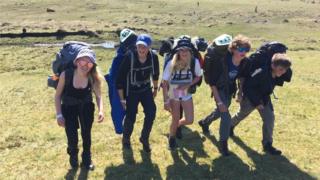 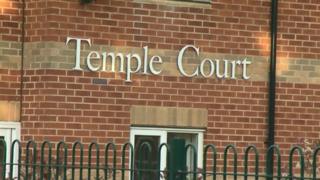 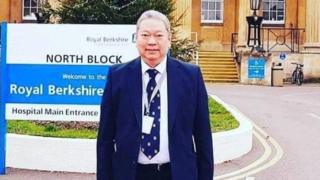