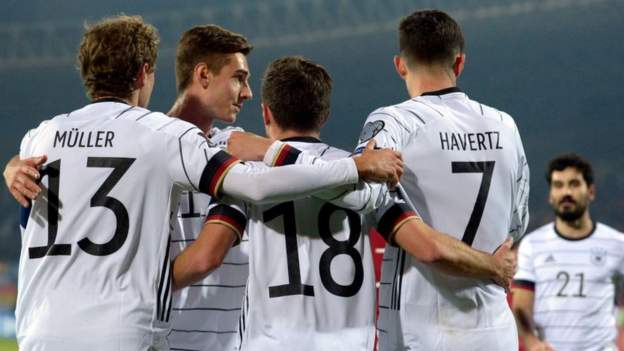 Skipper Henrikh Mkhitaryan scored a consolation goal for Armenia from the penalty spot to make the score 3-1.

Armenia’s defeat ended their slim chances of a play-off spot.

Germany, who were missing five players because of defender Niklas Sule’s Covid infection, started brightly with Havertz striking the post in the first five minutes.

The Chelsea midfielder opened the scoring in the 15th minute, tapping home a low Hofmann cross, before Gundogan netted just before half-time with a spot-kick.

The Manchester City man doubled his tally straight after the restart when keeper Stanislav Buchnev spilled his tame effort.

Mkhitaryan pulled a goal back just before the hour mark, but Hofmann was on hand to restore Germany’s three-goal lead less than five minutes later. 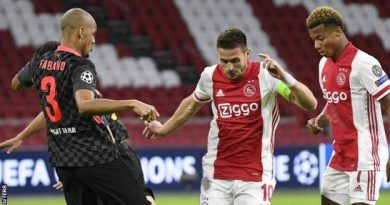 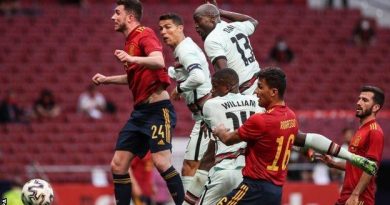