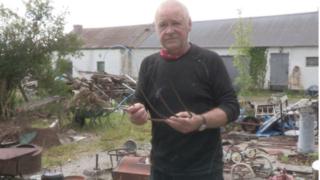 A new local history project by St Colmcille’s Gaelic Athletic Association (GAA) club in the Grange area of Armagh aims to encourage engagement between young and old while preserving stories of people, places and things.

As part of the project, young people will ask their grandparents about what it was like growing up in the largely rural area – with the stories preserved on the club’s webpage.

Grange is located between Loughgall, Moy and the Cathedral city.

“But the history that is closer to people is their own stories, their own history.

“And the key to this effort is identifying what is in danger of being lost and what is in the stories and how they relate to the place.”

Mr Fairon’s garden is a treasure trove of old household and agricultural implements that hark back to a forgotten age.

Impressive looking cooking pots, grand bellows and ornate weighing scales – all of which look as if they could still do a job, if required.

For him, preserving the item isn’t enough – knowing its story is also important.

“Many people call this a grape,” he adds.

“But when you go to write it down it shouldn’t be g-r-a-p-e. Its proper spelling is g-r-a-i-p.

“I have discovered that that was the Lowland Scots word that came across when people came across here.

“When you look at the roots, they are European and Swedish and Norwegian and German – and it means grip.

“So that’s what takes you right back to what the essence of this tool is about.

“And a graip of this shape would be a dung graip.”

Patsy McGrail grew up in Grange. Back then she was called Toal.

She paints a picture of a simple, but carefree, childhood full of adventure.

“We didn’t have electricity or running water,” she said. “We had a paraffin oil lamp.

“Growing up we were very happy. I had two brothers and a sister and we always found something to amuse ourselves with.

“The Callan River was nearby and we would have gone there. We knew where the dangerous parts were and where to stay away from.

“There was a flax hole nearby as well. When the flax was in we would have been in on top of it.”

She has picked up on things she likes about the past and other things she’s not so keen on.

“I would’ve liked that they left home in the morning and didn’t come home until it was late at night,” she said.

“I think it’s that they didn’t have any running water or things like that, that is so different.”

So would an 11-year-old today enjoy a much simpler life without electricity, TV and the internet?

“Maybe, it’d be a lot easier to talk to people properly and not just be looking at the TV all day,” she said.

Although this project is about looking back, what does Anna believe the future holds?

“I think a lot more things will be done by technology,” she added.

“I think if you went in to a shop there would be no cashiers – just interactive things like iPads.”

When collected, the stories about the people, places and things connected to Grange will be shared to a wider audience through the club’s online pages. 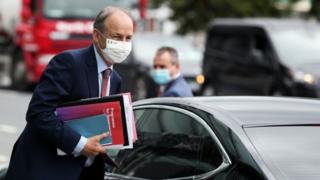 Q&A: What is GolfGate and why is it causing Ireland problems? 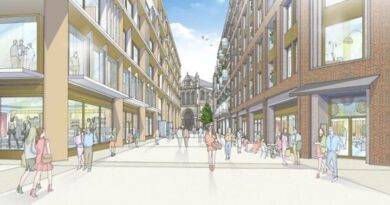 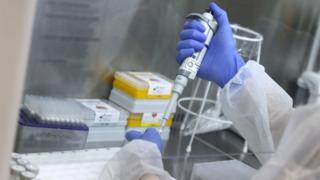 Coronavirus: One death and 85 new Covid-19 cases in Ireland